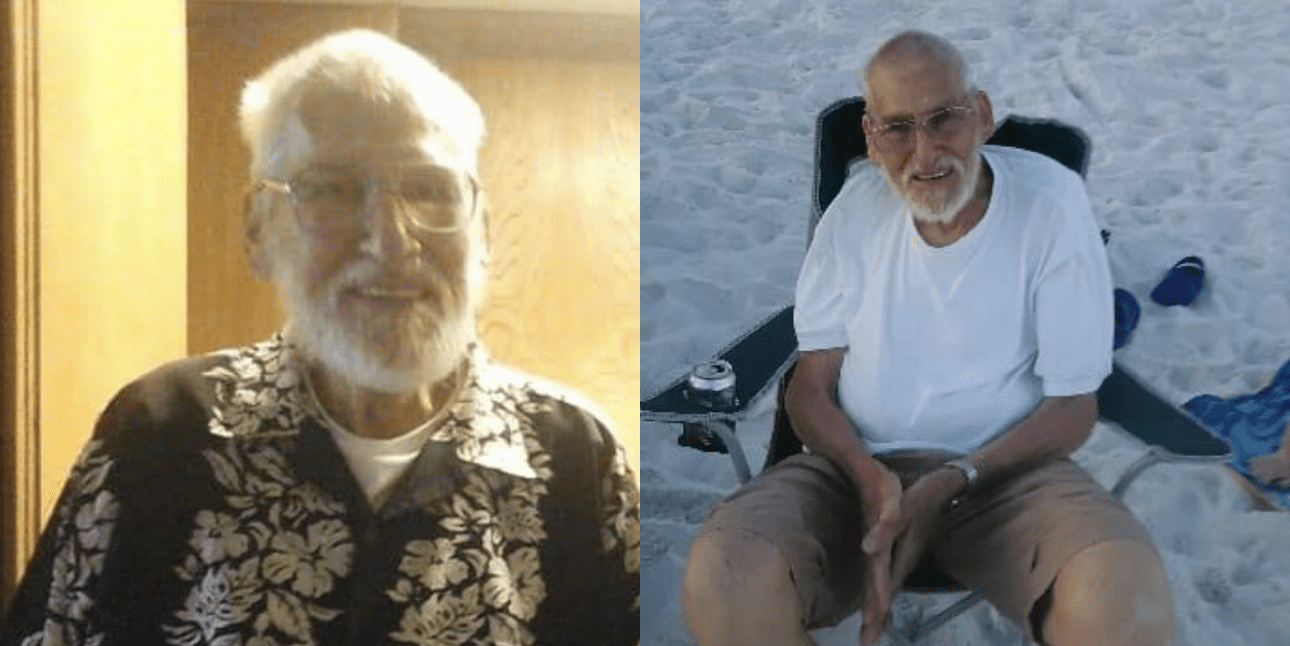 VICTORVILLE, Calif. (VVNG.com) — Family and friends took to social media to remember a man who was killed Monday in a traffic collision.

He was identified as 83-year-old Howard Timpke of Victorville.

The crash happened at 1:46 p.m. at the intersection of Mojave Drive and Amargosa Road on May 13th, 2019, in Victorville.

It involved two dark-colored vehicles; a 2000 Honda Accord driven by Timpke, and a Ford SUV.

Victorville City Fire Department and deputies with the San Bernardino County Sheriff’s Department responded to the collision and located multiple people with injuries, including Timpke who was the most critically injured.

He was transported to a local hospital where he was pronounced deceased.

“He was indeed an angel on earth and loved so many children and people, whether they were blood-related or not, he just cared for people. I am so glad he knew Jesus because he is home with his father now,” stated Monica Hoyes.

According to sheriff’s officials, the Honda that was driven by Timpke was traveling south on Amargosa Road when the driver of the Ford SUV turned in front of him.

“As the vehicle proceeded through the intersection at Mojave Drive, on a green light, it was struck by a Ford SUV. The Ford had been traveling north on Amargosa Road when for unknown reasons the driver attempted to make a left turn onto Mojave Drive, crossing into the path of the Honda,” stated the release. 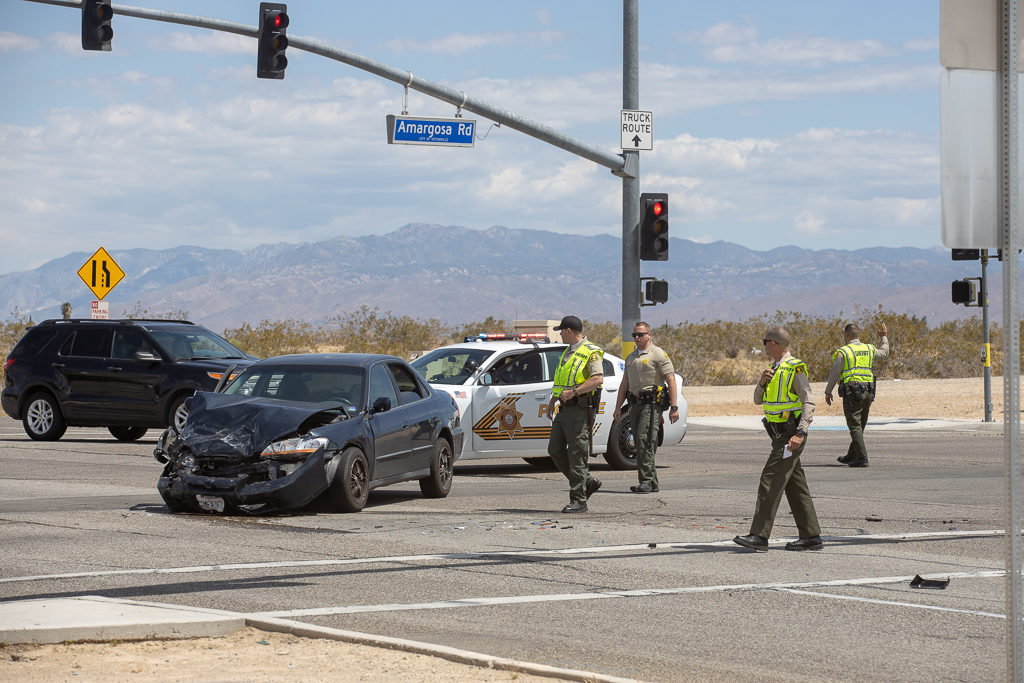 Amargosa Road at Mojave Drive was closed for several hours while authorities investigated. 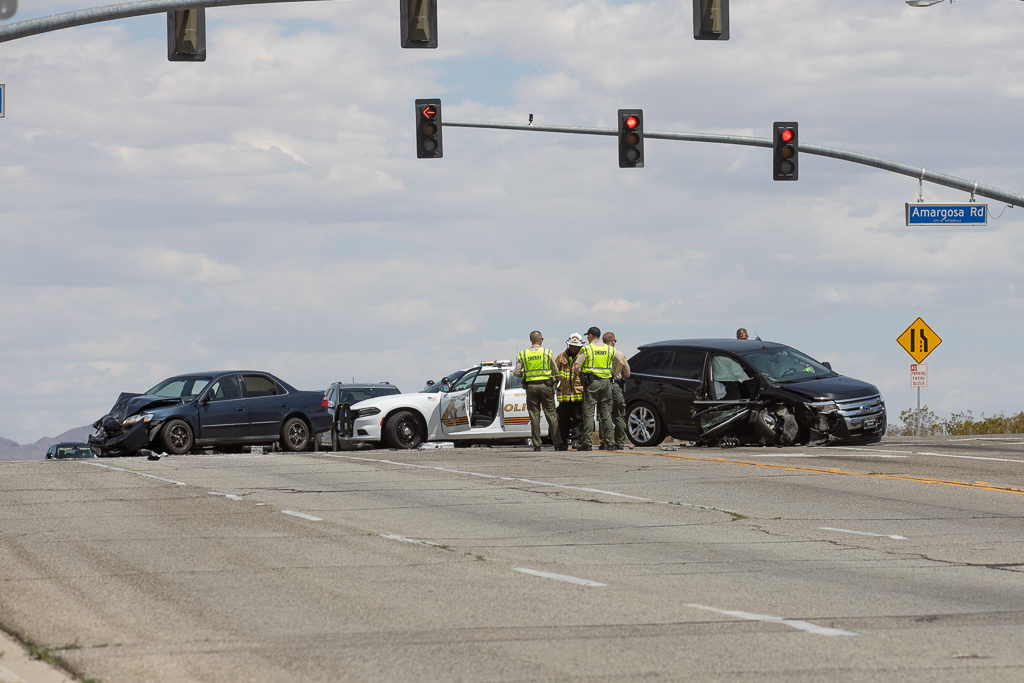