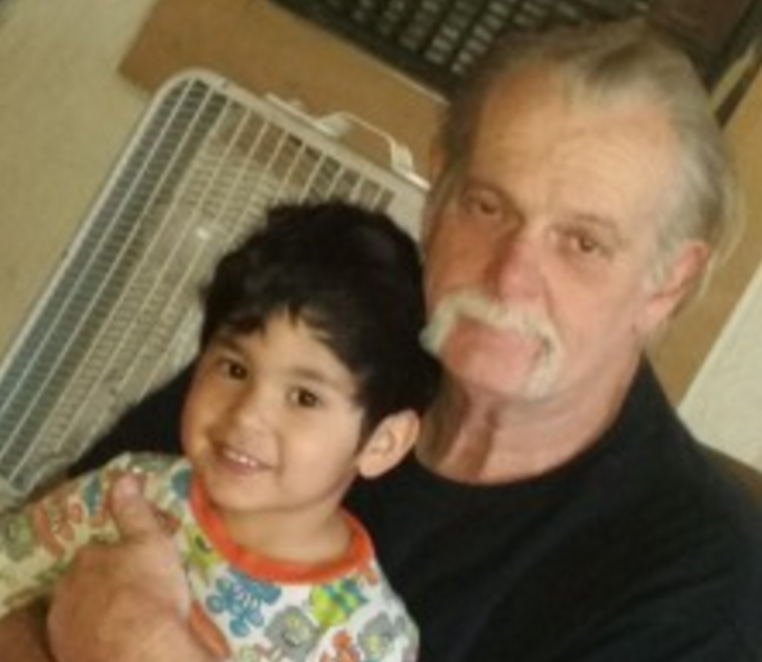 HESPERIA-(VVNG.com):  A Hesperia man is missing and his loved-ones are becoming increasingly concerned as days go by. Mark Leavelle Morrow has been missing since April 1st at around 7:30 p.m. when he left the home that he shares with his son and daughter-in-law on the 17700 block of Pine Street.

He told them he was going to the liquor store, and  to Live Oak park but he would call them in an hour.  The family waited for the call, but Morrow never called and calls to his phone went unanswered.

Morrow’s family said that he was drinking when he left but his wife, Jacqueline Morrow said that is usually what he did around the time he got paid after the paid his rent and other obligations.

Morrow is in need of medication for high blood pressure, COPD, Hepatitis, and anxiety. His family is very concerned because he has tried to commit suicide twice in the past but has recently been doing well.

Jacqueline Morrow said they had family time planned for the weekend and he would never leave his children. He and his wife have both adult children as well as small children ages 6-14 years old.

Morrow left his home wearing a baseball cap, a two-toned football jersey, khaki colored shorts, and tennis shoes. His hair is long, and may be in a ponytail. He is a white male, 6’1, 280 pounds and is 61-years-old. He has no teeth, and tattoos on the upper arm area of a white tiger and a dragon. He has a large tattoo on his back of pistons and a skull. He may or may not have a beard.

Sighting have been reported at the McDonald’s parking lot on Hwy 395 and Palmdale Road on April 4th, in Phelan on April 6th and the most recent possible sighting was reported to be on April 7th near Fratelli Pizza located in the 13700 block of Hesperia Road near Green Tree Boulevard in Victorville.

Those who believe they saw him said that he appeared to be confused but not intoxicated.

Jacqueline Morrow said her and their children are very worried about his well-being. She said, “Please help us bring him home. If anyone has seen him let him know we are looking for him and call home.”