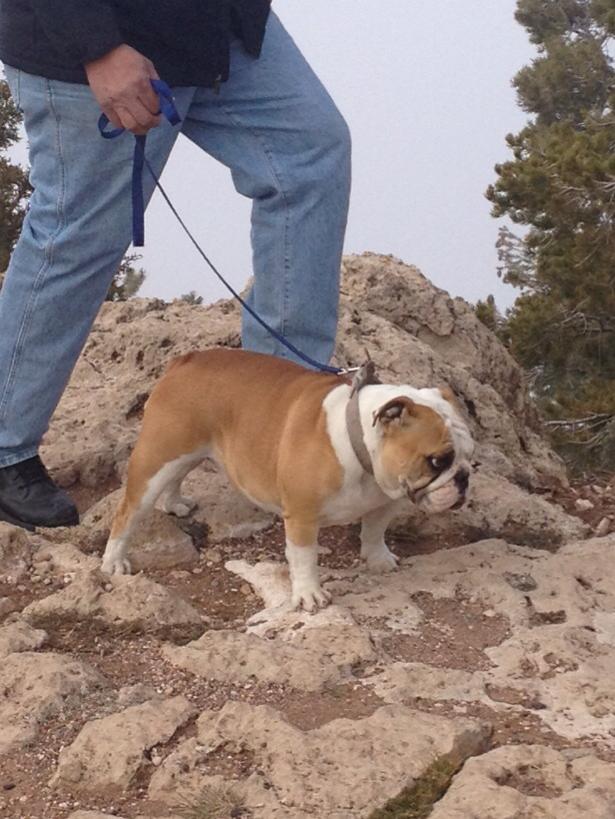 APPLE VALLEY: A heartbroken family is asking for the public’s help in locating their dog stolen right in front of them.

According, to friend’s and family “Daisy” was taken from the front yard of the family’s home at about 11:30 a.m., on February 20 2014, during a busy yard sale at the family’s home located on the 21900 block of Dotame Avenue in Apple Valley.

A family friend named Gina Mahfouz say’s, the english bulldog was in the front yard walking around during the yard sale. “That’s when a lady driving in an older late-model green colored Toyota Rav4 with a plate frame that says “get off my a** I’m not your wife” stopped for the sale and took the dog”, she stated.

A second witness also described approaching the unidentified woman after seeing her pick up the english bulldog.  “Shouldn’t you give the dog back? She said no, I have one at home and I paid $3,000 for it so I’m taking this one”.  The woman got in the green Rav4 and drove away.

Heather Huereque say’s Daisy was very expensive dog and her dad is real bummed. “My dad is a real reasonable person. He’s really hoping someone will just return her”, she continued to say.

If you have any information on the dog’s whereabouts, you can contact the family by phone: 760-408-4759 or call the Apple Valley police department. 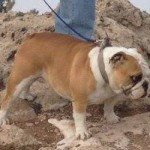 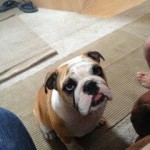 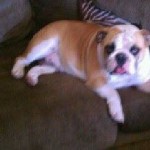 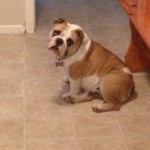 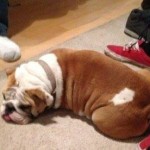 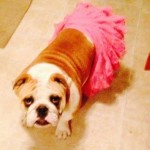