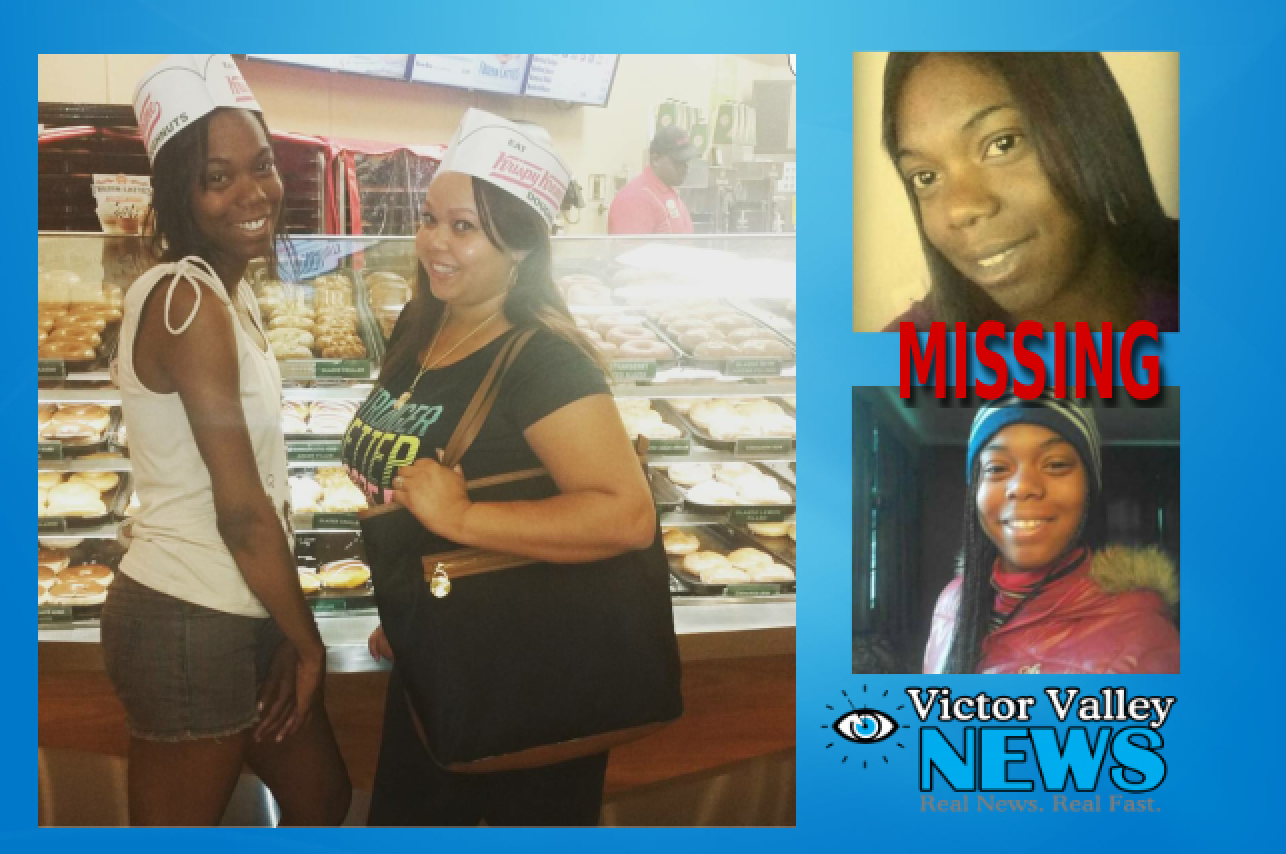 UPDATE: Syniethia Hunter was located on Wednesday evening and is home safe. Details surrounding her disappearance are not known at this time.

VICTORVILLE-(VVNG.com): A 22-year-old special needs woman has been missing since Monday, December 14th and her family is very concerned. Syniethia Hunter, who also goes by the name “Nikki” was last seen at the Victor Valley College campus on Monday. Hunter was supposed to be attending a class, but according to family she met with a 44-year-old man named Kenneth Johnson, also known as Kenneth Jannah that the family has urged her to stay away from. She was last seen by witnesses in the man’s vehicle leaving the college campus.

According to Hunter’s family Kenneth (Jannah) Johnson was allegedly the last seen to be seen with missing woman.

Her family said she never has done anything like this and they are concerned she may now being held against her will. Hunter is described as a black adult female, 5’8”, 103 pounds with brown eyes and black hair. Her sister, Jerrica Ross said that she has a phone with her, but she is not answering calls at this time.