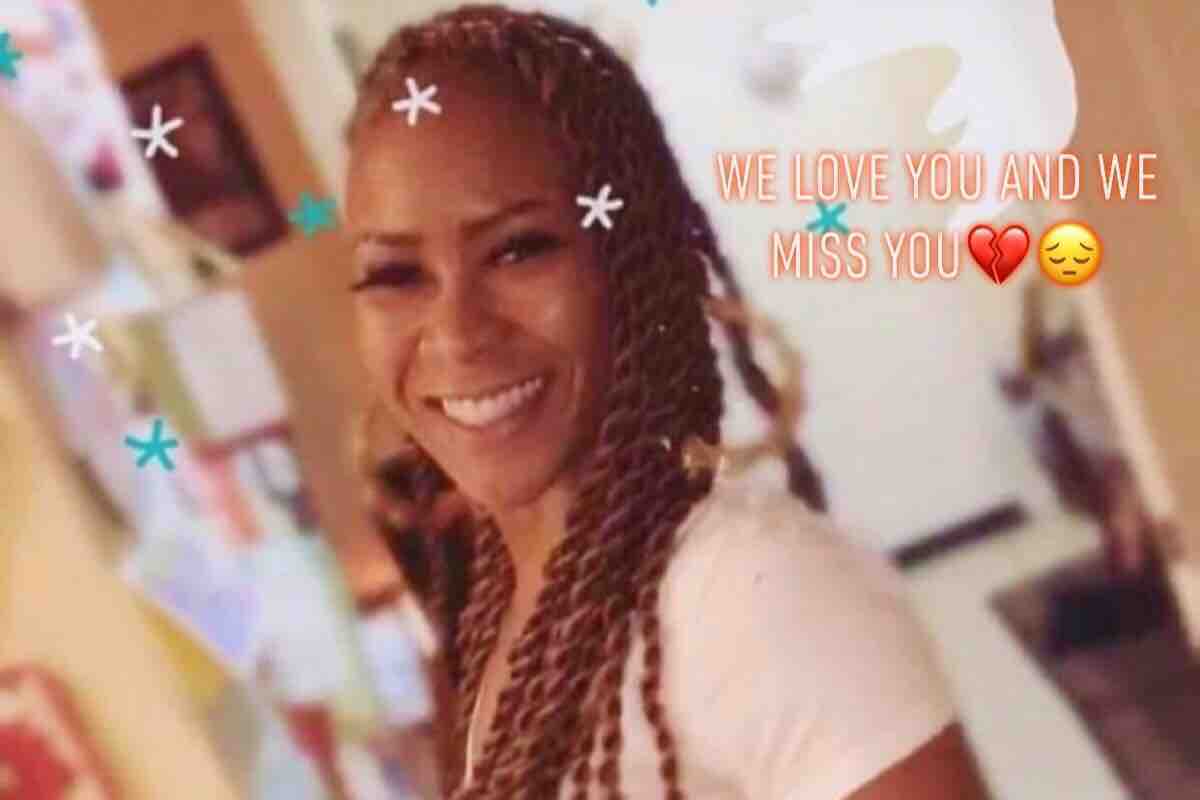 VICTORVILLE, Calif. (VVNG.com) —  Family and friends are planning a vigil Friday night at 6 p.m., April 12, 2019, for 32-year-old Jamie Baker, a resident of Victorville, who was murdered by her ex-boyfriend last month.

The vigil will be on C Street between 7th Street and 6th Street tonight.

Baker was residing in her home in Victorville and was taken captive by her abuser and locked in a house in south Los Angeles, and the police responded to the house after being contacted by her mother.

The swat team showed up and used robots to enter the house the following morning.

She was found dead inside the residence and her abuser was dead as well suffering a self-inflicted gunshot wound. Baker was the victim in an apparent murder-suicide.

“She was a great girl who just wanted to be happy and live life with her two children and be free of abuse. And her abuser robbed her of that and her children,” stated Amylynn Goodnight, a worker at the Family Assistance Program that helped her get housing in Victorville.

“Were having a candlelight vigil for her at our C street location in downtown Victorville. We’re hoping many people will attend to show support for her mother Lisa and her children,” stated Goodnight. “We need to all stand together against domestic violence so something like this doesn’t happen to your mother sisters and friends.”