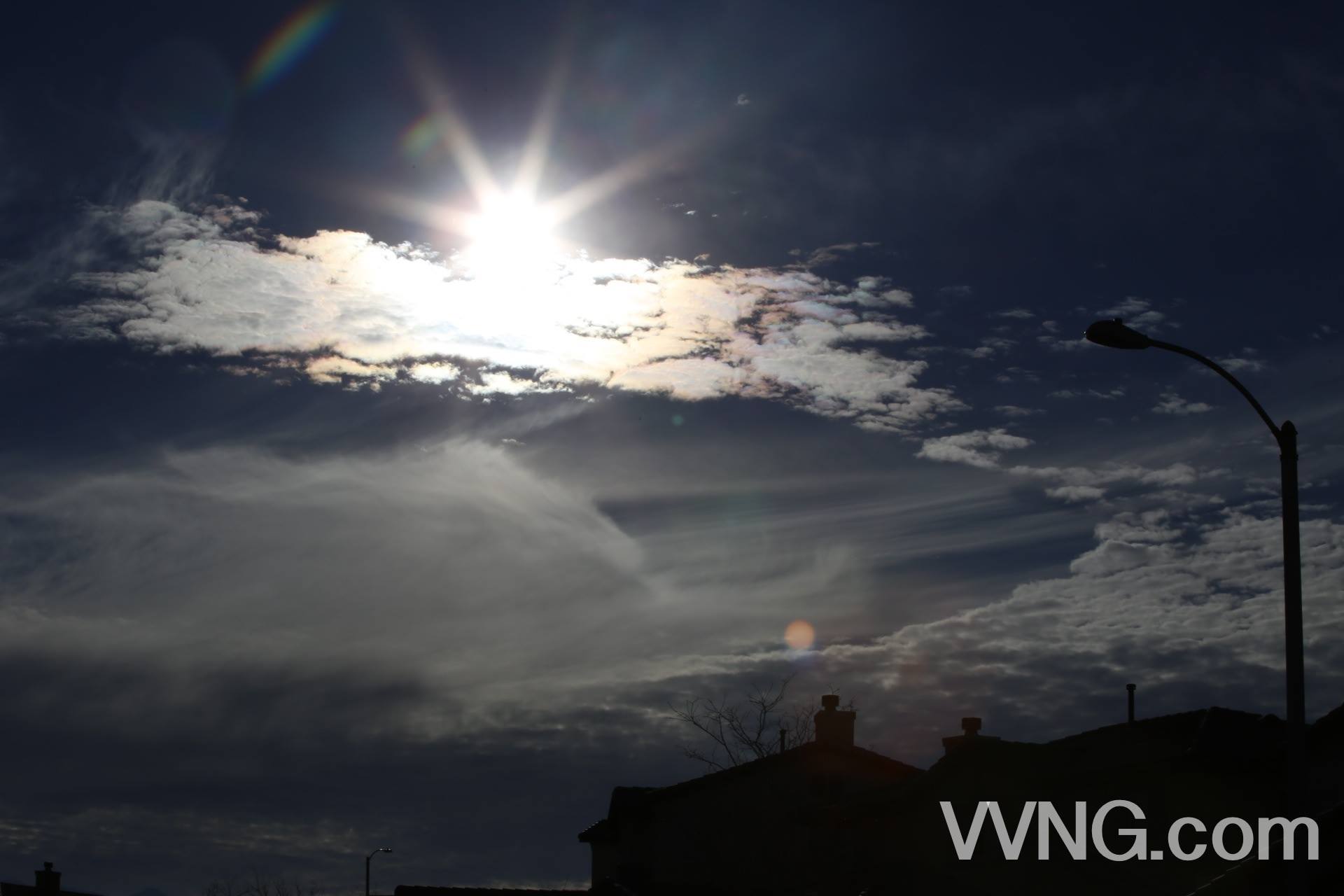 Many Victor Valley residents witnessed what can only be described as a rare occurrence over the southern California sky on Saturday afternoon.

A fallstreak hole, also known as a hole punch cloud, punch hole cloud, skypunch, canal cloud or cloud hole, is a large circular or elliptical gap that can appear in cirrocumulus or altocumulus clouds.

Such holes are formed when the water temperature in the clouds is below freezing but the water has not frozen yet due to the lack of ice nucleation particles.

When ice crystals do form it will set off a domino effect, due to the Bergeron process, causing the water droplets around the crystals to evaporate: this leaves a large, often circular, hole in the cloud.

Because of their rarity and unusual appearance, as well as very little exposure in media, fallstreak holes are often mistaken for or attributed to unidentified flying objects. 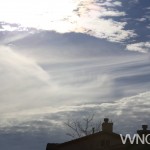 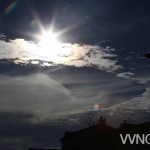 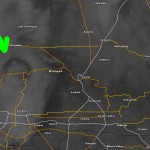