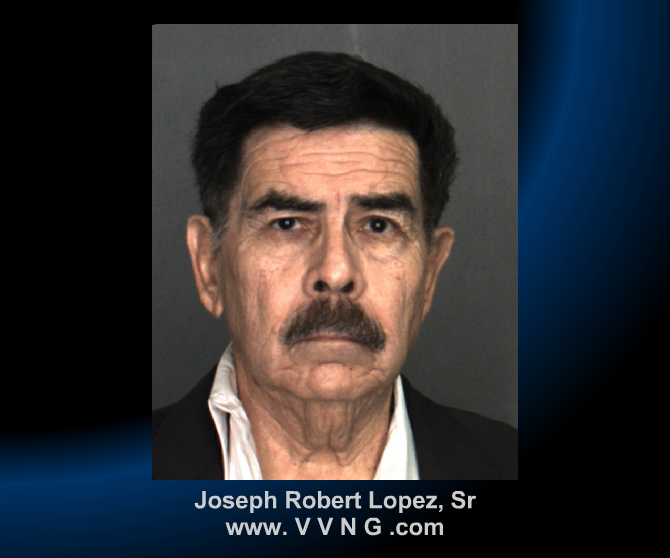 The charges are pending in the Rancho Cucamonga Superior Court. Lopez was arrested on Feb. 27, 2014, and is currently in custody with bail set at $360,000.

The charges stem from an investigation conducted by district attorney investigators showing that Lopez presented himself as an attorney who could help individuals with bankruptcies, family law matters, immigration matters and civil and criminal representation.

According to investigators, Lopez took money for these services which he could not deliver. Lopez is not, and never has been a licensed attorney.

A bail hearing is scheduled for March 24, 2014 in Rancho Cucamonga Superior Court.

Individuals who believe they have been victimized by Joseph Robert Lopez, Sr. should contact the San Bernardino County District Attorney’s Consumer Protection unit at (909) 891-3330.