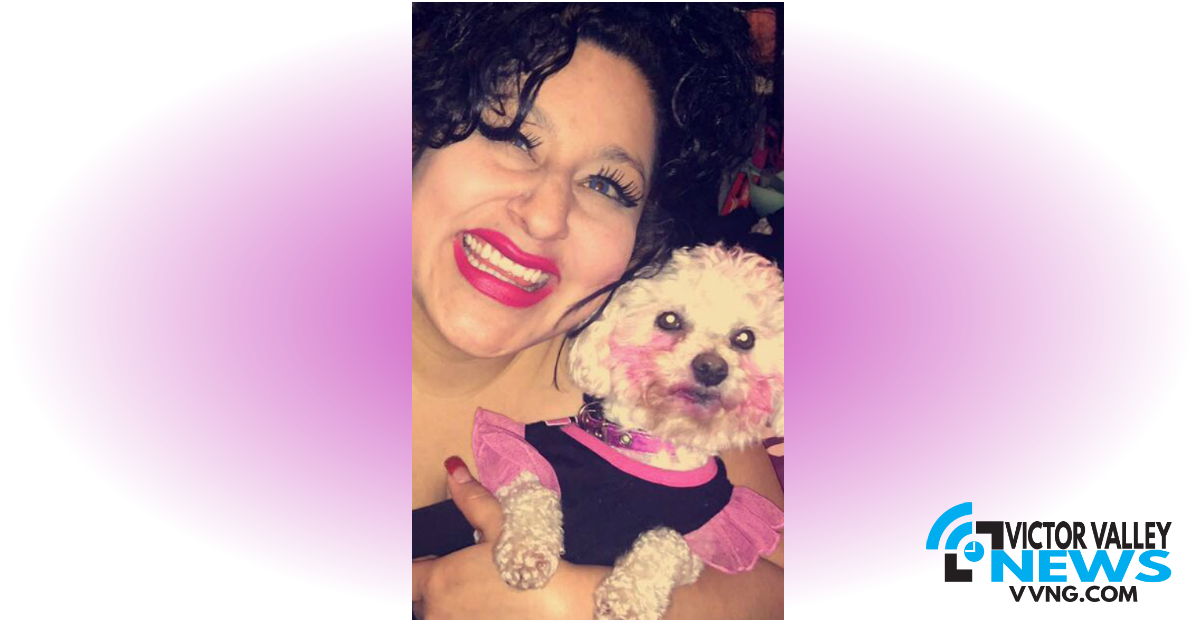 (VVNG.com) Three years ago in San Bernardino, Bella, a poodle under one year, was in her fenced front yard one minute and gone the next. After an unsuccessful search of their neighborhood and shelter, Jonathan and his wife were convinced someone took their baby. As days turned to weeks and then months, all hope of ever seeing their precious girl again was gone. Fortunately, Bella had something that would prove to be her saving grace…a microchip.

It’s estimated only 5 to 8 percent of pets have microchips, so VVAPL is encouraging pet parents to act during March Microchip Madness. During the entire month, the humane society is microchipping pets for only $10, which includes implanting the chip and registration. Microchipping is done during regular business hours Tuesday – Saturday. No appointment necessary. There’s no charge to scan a pet to check for a microchip.

Three years after going missing, Bella ended up at VVAPL. Thanks to her microchip, with up-to-date information, Jonathan and his wife were ecstatic to hear…BELLA’S BEEN FOUND! Jonathan’s wife and Bella are now inseparable. It’s a fairy tail ending thanks to a tiny microchip.

VVAPL Humane Society is a nonprofit located at 21779 Zuni Road in Apple Valley. For information call 760/247-2102, visit www.vvapl.com to view animals, and like them on Facebook.