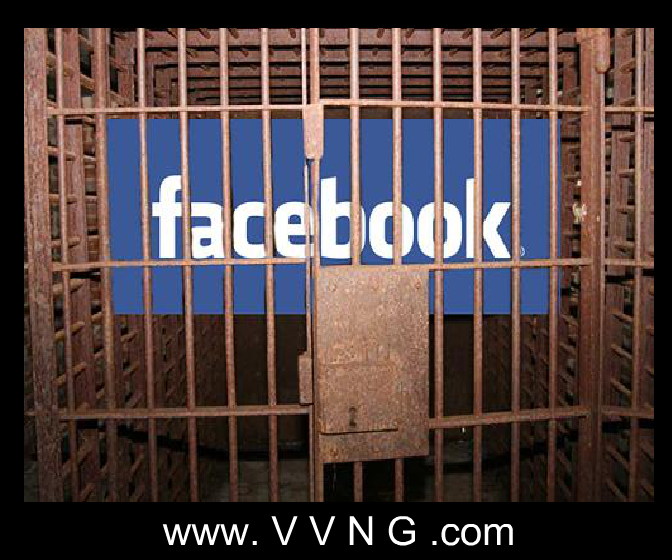 [googlemap src=”” align=”alignleft” ]HESPERIA:  Thank’s to receiving several tips from the public two suspects have been arrested in connection with selling stolen property via a local FaceBook group in the Victor Valley.

According to a news release, detectives from the Hesperia Station served a search warrant at a residence in the 17000 block of Main Street. They were following leads regarding multiple thefts of lawn sculpture and yard ornaments on March 12, 2014 at about 11:30 a.m.

Hesperia Sheriff Service Specialists discovered that a series of crimes from February 28, 2014 and March 11, 2014 appeared to be related and contacted Detective Paul Bader for assistance. Together they determined that the same suspects were responsible for numerous thefts of yard art throughout the area. In the course of the investigation, they identified the suspects and secured a search warrant for the residence on Main Street.

At the home, detectives located the suspects Dustin Edward Burke, 18,  and a male juvenile 16; both of Hesperia.

During the search detectives recovered numerous identifiable stolen items. To date Detective Bader has linked the two suspects to 12 separate reports of theft and anticipates he will connect them with several more.

Dustin Burke was arrested and booked at the High Desert Detention Center for PC496(a), receiving stolen property and PC487(a), grand theft and his bail was set at $50,000.

Anyone with information regarding these crimes is asked to please contact Detective Paul Bader at the Hesperia Station, 760-947-1500.