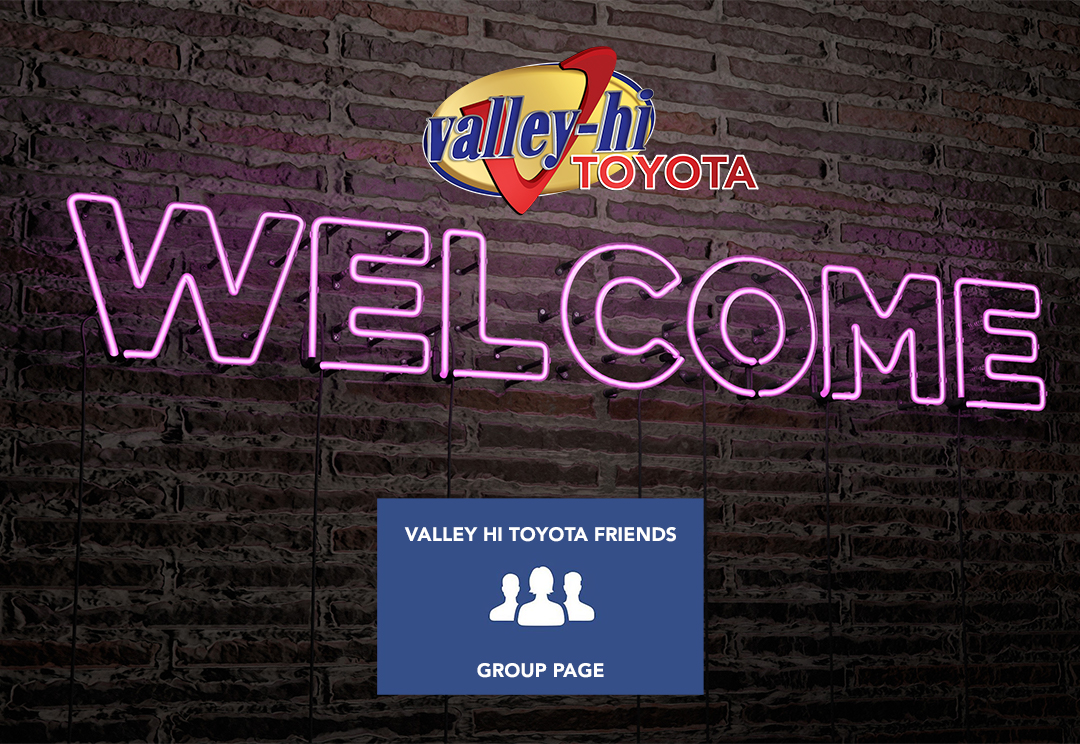 Victorville, Calif. – Just last Thursday, Facebook founder Mark Zuckerberg announced that his company will begin an overhaul of the social media site. “We’re making a major change to how we build Facebook,” Zuckerberg said in his post. “I’m changing the goal I give our product teams from focusing on helping you find relevant content to helping you have more meaningful social interactions.”

“We feel a responsibility to make sure our services aren’t just fun to use, but also good for people’s well-being,” he added.

“We’re a Toyota dealership, everyone knows that. But what we want to become is a destination for the High Desert community. Both at the store and online” said Brian Ortega, Social Media Manager of the High Desert dealership. “It’s always been a priority for us to make it all about community interaction.”

In the past 3 1/2 years, Valley Hi Toyota has given away 14 used cars, including a new 2017 Toyota Yaris iA last month to a Victor Valley College student who was riding the bus to class. The newly built Toyota dealership has also focussed on giving away turkeys, sporting event tickets, and gift cards. By sharing numerous contests and giveaways on social media sites, the dealership has made an impact on many lives. The bulk of prizes are from local, High Desert small businesses, such as the Brass Pickle, Bella Mia Salon & Spa, Gridiron Pizza, Audiotistics, and many more!

“It really feels great when someone shares a post of our commercial, videos, or posts,” said General Manager Todd Stokes. “Rarely will you find a pattern of random photos of Camrys, Corollas, or Tundras– unless it’s with the owner! Community matters.”

In December, the largest Toyota dealer near you whittled down its new car giveaway finalists by going on Facebook Live for 5 hours, on the hour, 5 days straight. “I took a quick poll,” smiled Ortega, “after catching my breath, I asked if the hundreds of people watching would like to see us create a Facebook Group page- and the majority said yes!”

The Valley Hi Toyota Friends Group page will focus on more constant interactions, exclusive content, and will be less focused on advertising, and more on community building. Just what Zuckerberg wants with Facebook.

From now until January 31st, the Valley Hi Toyota Friends Group page will be in open status for everyone interested to join. And to make it even more fun and exciting, one lucky person who joins the group will become an automatic Used Car Giveaway finalist by just joining the group.

However, the next car giveaway won’t begin until the main Valley Hi Toyota Page reaches 16,000 Likes, (currently at around 15,700). Would you like in on the fun? Join the Group page and Like the Business Page now!

“We’ll never have the over 100,000 members Hugo Valdez has on the Victor Valley News Group, but it’ll be fun trying to get there,” joked Stokes. “Who knows? Maybe if we giveaway 100 cars this year. We’ll just keep our focus on bringing a better user experience- both online and at the dealership.”

Over 1,400 marijuana plants seized after house fire in Hesperia