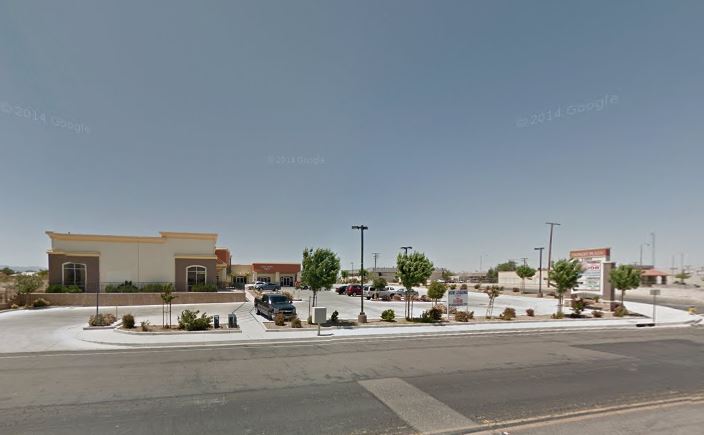 HESPERIA-(VVNG.com): Just after 10:40 P.M., on Wednesday, May 13th a black male adult entered the EZ Market Liquor store in the 11800 block of Hesperia road and began to yell at the clerk to open the register.

According to scanner traffic, the suspect was reported to be wearing a black hoodie, black ski mask and blue latex gloves.

The suspect, who reportedly was carrying a silver handgun fled on foot heading northwest toward Harbor Freight with an undisclosed amount of cash. He is described as 5’8 and 210-220 pounds. At this time it is believed that he fled into a nearby apartment complex.

No injuries were reported to store employees or customers. Information will be updated as it is received.