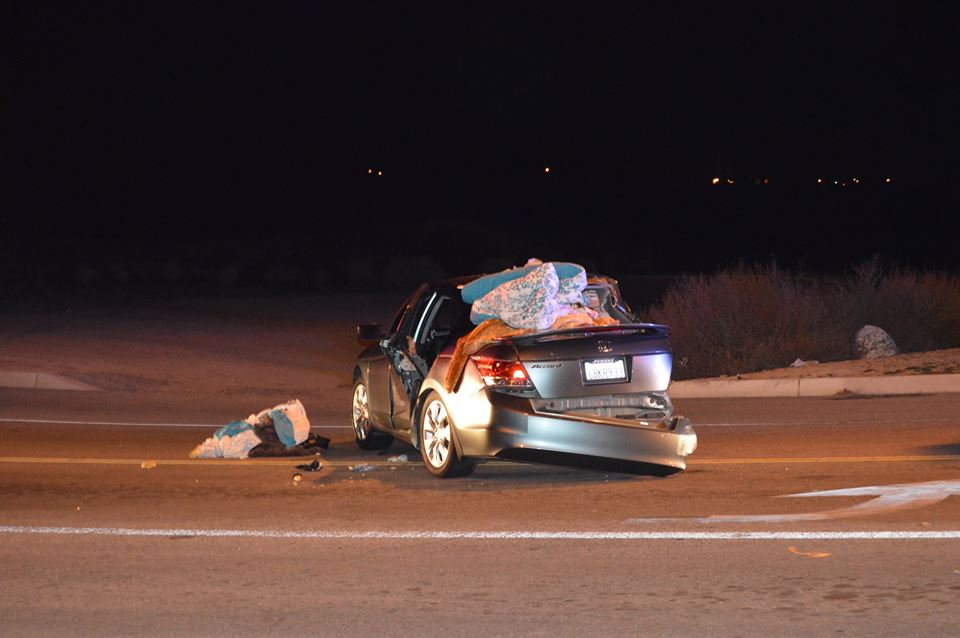 VICTORVILLE-(VVNG.com):  At approximately 12:11 a.m. on Saturday, February 7th a two vehicle traffic collision was reported in the area of Seneca Road and Hesperia Road.

The female driver of a late-model gray Honda Accord was heading northbound on Hesperia Road making a left onto Seneca Road when a Ford Econoline sideswiped the vehicle.

The male driver continued to make a u-turn heading northbound on Hesperia Road for approximately 500 feet before stopping and fleeing on foot. According to scanner reports, a minor extrication was required for the occupants of the Honda. Three patients were transported by ground ambulances to area hospitals.

The only information regarding the driver is that he was a male in a red shirt.

There is no further information at this time. It is unclear if alcohol or speed were a factor in this collision. 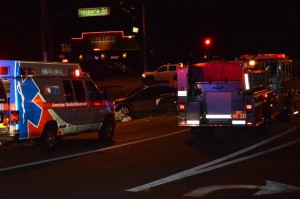 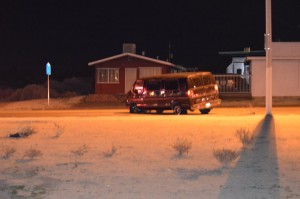 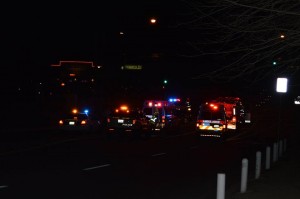