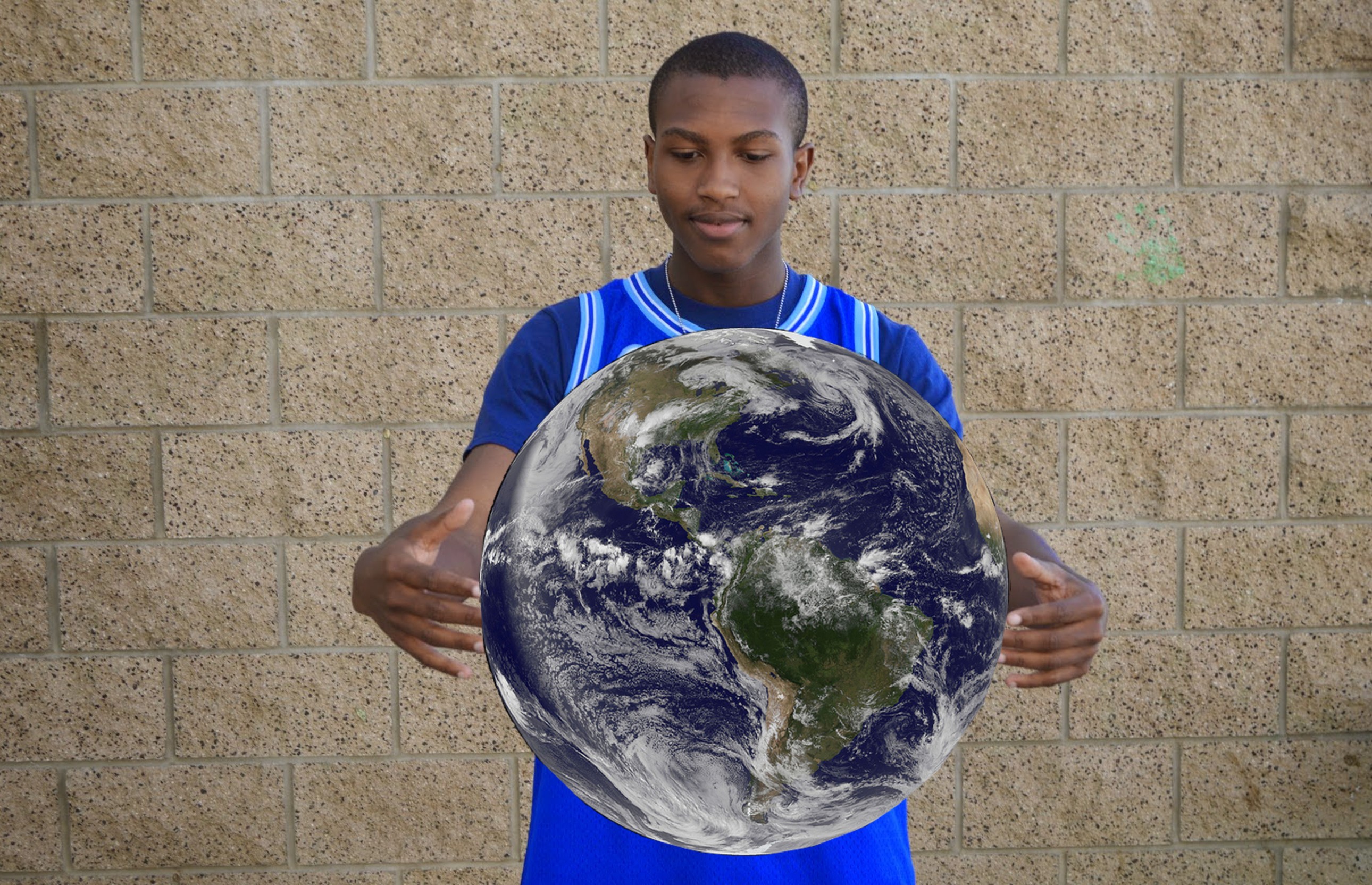 VICTORVILLE-(VVNG.com): Chandler Brown, a 17-year-old senior at Silverado High School is anything but ordinary. When speaking with him, there is no wonder why everyone in the school knows him and every one of them have only positive things to share about him and his accomplishments.

Chandler, the child of Tyrone and Yvonne Brown grew up in the city of San Bernardino until 2005, at which time he moved to the Victor Valley. His mother, has a Doctorates degree and his father is in the process of working toward his Master’s Degree. Chandler, is a friendly, happy, outgoing young man who during the interview had several students as well as staff stopping to talk to him, waving at him and calling out his name.

“Chandler is only competing with himself, I have several valedictorians that I have worked with but this one is loved by everyone else. He has no competition, Chandler is in a different stratosphere, everyone knows and loves him. He fits comfortably everywhere he goes,” said Counselor and Mentor John Pinkerton.

His accomplishments include being the member of the school clubs, “Hawks for Christ” and “National Honors Society”.  He is also part of the school basketball team, but what makes Chandler stand out from the crowd is his 4.61 Grade Point Average. Not only is he maintaining the unheard of grade point average, but he is doing so while being a well-rounded, well-mannered,  well-adjusted, and friendly teenager.

When Victor Valley News reporters asked Chandler how he accomplished the high-grade point average he modestly replied, “I took Honors classes and AP classes.  I made sure to do my work in class and at home”

So far, Chandler has received full academic scholarship to Columbia University, Dartmouth College and Massachusetts Institute of Technology (MIT). He has also been accepted to Yale and is awaiting preparation of the package to see what they have to offer him. Unlike many young men his age, Chandler has plans and his sights on an Environmental Engineering Degree.

When asked how he achieved his great success and what he would tell others attempting to achieve similar he said,

According to his teacher and counselor, the school staff and students at Silverado only have positive things to say about this young man.

“He has integrity, he is honest and sincere. He is not just doing it for a grade, he is doing it to really understand the information. He puts effort into learning and to take what he has learned with him for the rest of his life,” said English Literature teacher, Mike Mayo.

The school counselor shared that no one including him or his family seemed to have pressure on Chandler being the school valedictorian. Some of the Silverado staff shared that this young man may very well be the smartest person, adult or child, on campus. “He sets the standard and everyone follows. He wants to be the best for the knowledge and information not to compete,” added Pinkerton.