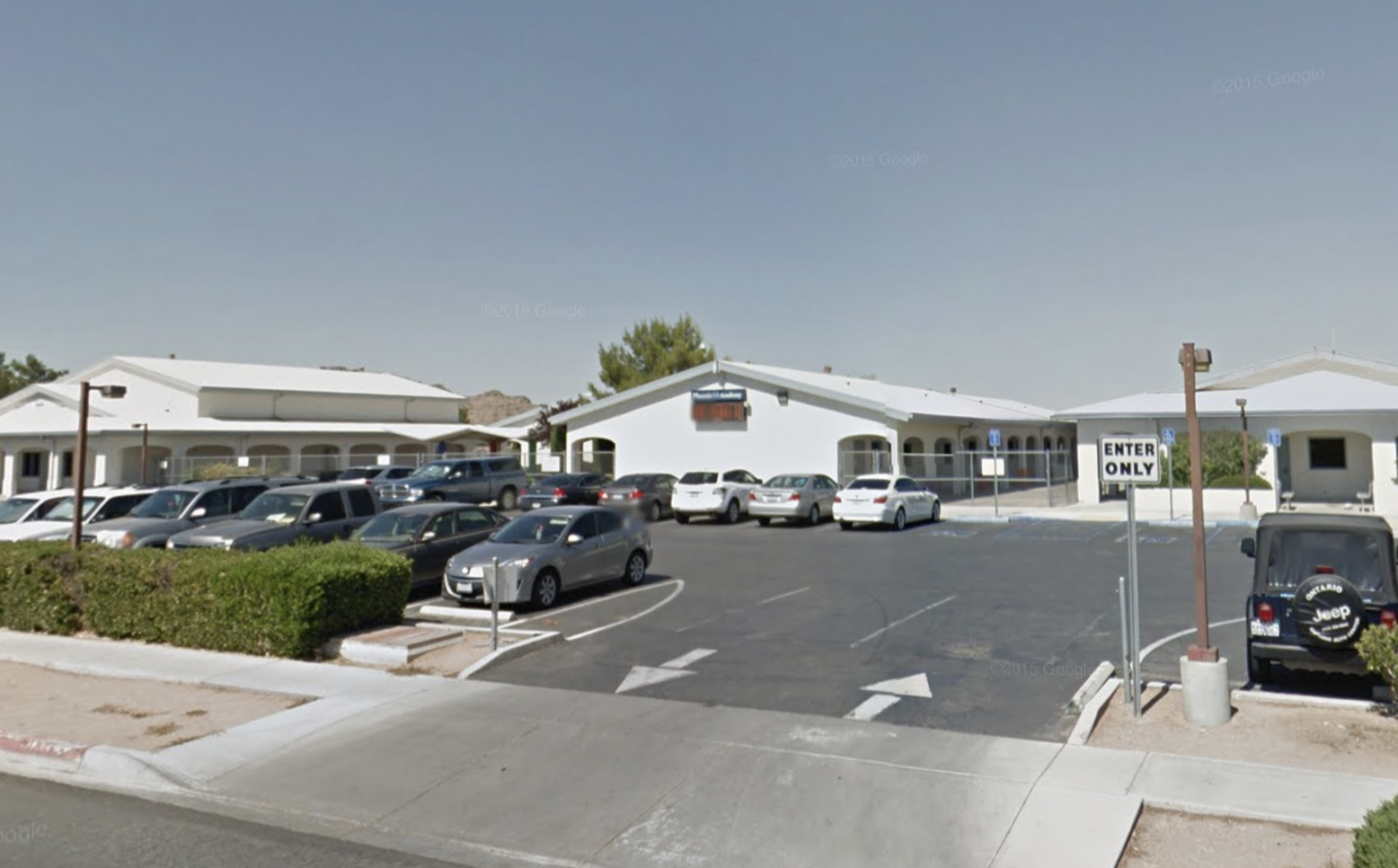 According to unverified reports, a written note that said “school shooting tomorrow” was found inside the girls PE restroom on Thursday, March 21, 2019.

Near the end of the school day,d the faculty at Phoenix Academy informed parents of the incident and issued the following statement:

Earlier today, school administration was made aware of a threatening message writte on a school bathroom wall. The threat was immediately reported to school police and the incident is being thoroughly investigated. Please understand that any threats made to our school, students, or staff are taken seriously and will be dealt with as appropriate. At this time, school is proceeding as normal. We will let you know if there are any major updates.

As always, if you see something, say something and report it. The safety of our students and staff is our highest priority.

Before the start of school on Friday, another call was sent to parents informing them of additional police and security on campus.

Even with the all-clear given by the school, many parents made the decision to keep their children home.

“I just dropped my kids off and people EVERYWHERE! Pretty much every entrance is covered. My kids go to the lower campus and they have 3 people letting kids in the cafeteria instead of leaving the door open,” stated Coral Payseur.

Although worried and concerned, many parents expressed relief that the school decided to take the threat seriously.

“There was a very strong police presence this morning. I even stopped and went in to talk to them. They’re taking precautions is what I was told but they were at every entrance, exit and on all streets surrounding the school,” stated Shari E. Schroeder in a Victor Valley News Group comment.

Colette M. Rozhon Director of Risk Management with the Apple Valley Unified School District released the following statement at about noon on Friday:

Yesterday afternoon we alerted our Phoenix Academy families and staff to the fact that we had a threatening message written on a bathroom wall.  The school immediately began investigating and involved both the Apple Valley School Police Department and the Sheriff’s Department.  They were unable to establish a credible threat.

All threats, including those made as a “hoax”, are taken seriously and we work with our police department to investigate the credibility of each one. The safety of all students is our top priority.

This morning before school parents received an update to yesterday’s message. As students arrived to school they saw an increased presence of school staff, Apple Valley School Police, Sheriff’s Department and district staff which indicates we are here, we care, and you are safe. As always, if you see something say something.