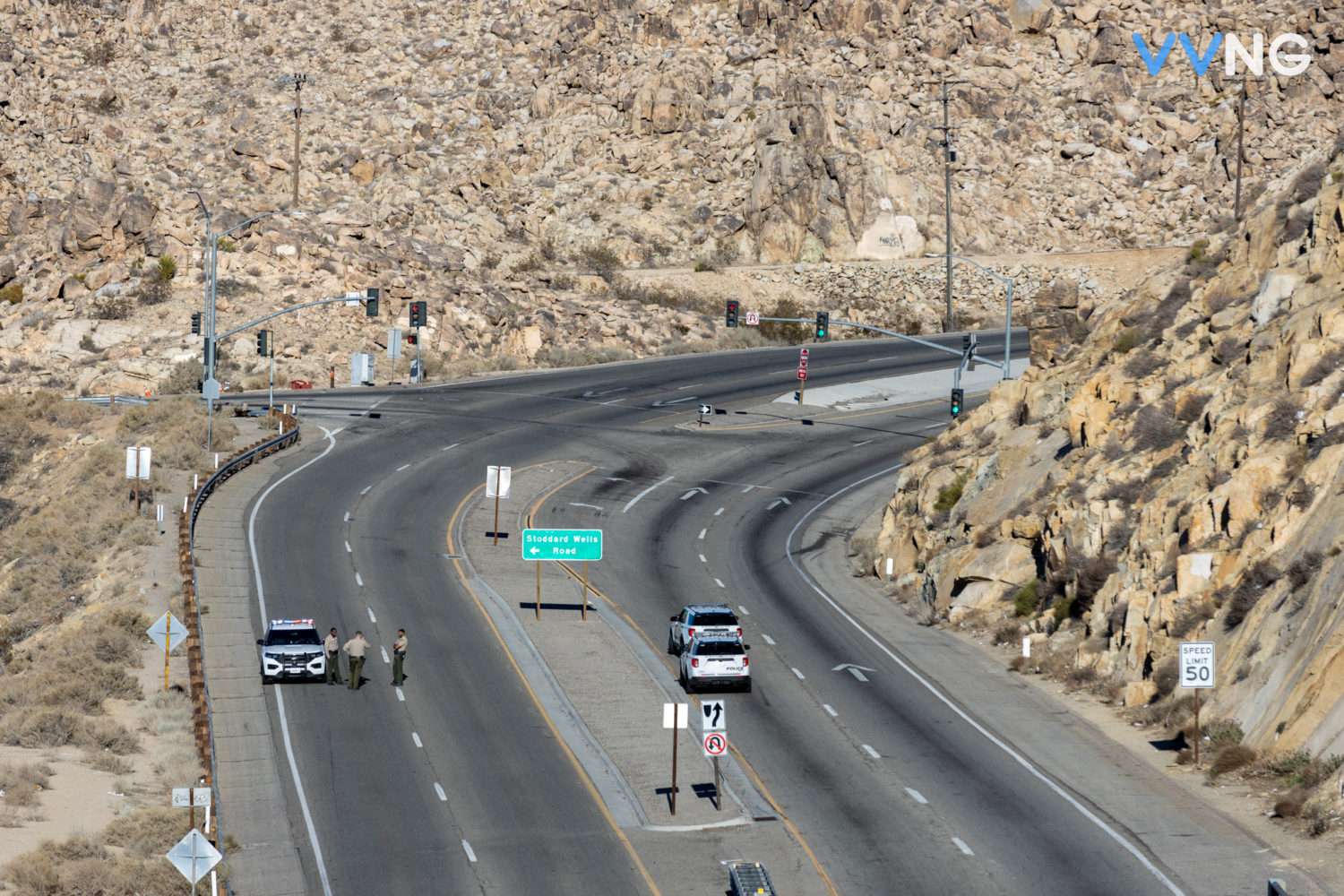 Sheriff’s spokeswoman Mara Rodriguez told VVNG a passerby reported some type of pressure cooker type of appliance near the intersection of Highway 18.

Rodriguez said Sheriff’s Bomb & Arson Team would respond and determine as to whether or not it was an explosive device.

Rodriguez confirmed no explosive device was located. “Seems someone lost the appliance, perhaps out of their vehicle, or it was just left there,” stated Rodriguez.

Highway 18 was closed between Apple Valley Road and Hesperia Road for a couple of hours until it was determined safe to reopen.

Barstow firefighter struck by vehicle on I-15 dies from injuries