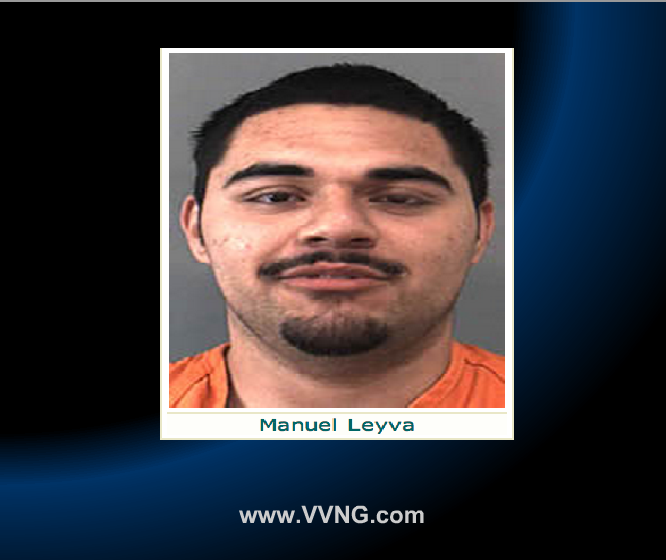 According to the release, on Friday, January 31, 2014, at about 11:30 AM, a Moreno Valley School administrator was informed that a male assistant football coach, who previously worked for the Moreno Valley School District during the 2012 and 2013 school year, had solicited several juveniles in an inappropriate manner.

The investigation revealed he was no longer working for the Moreno Valley School District and the preliminary investigation verified that none of the inappropriate behavior with any juveniles occurred on school district property.

During the course of the investigation, Leyva turned himself into investigators where he was arrested and booked at the Robert Presley Detention Center for multiple felony sex crimes involving the solicitation of a minor and possessing child pornography. Leyva’s bail is set at 1,000,000.00.

Investigators believe there are additional victims. He used social media to communicate and meet minors. The investigation is ongoing and we are reaching out to the public and asking anyone with information about this incident to contact Investigator James Merrill at the Moreno Valley Station at 951-486-6700.