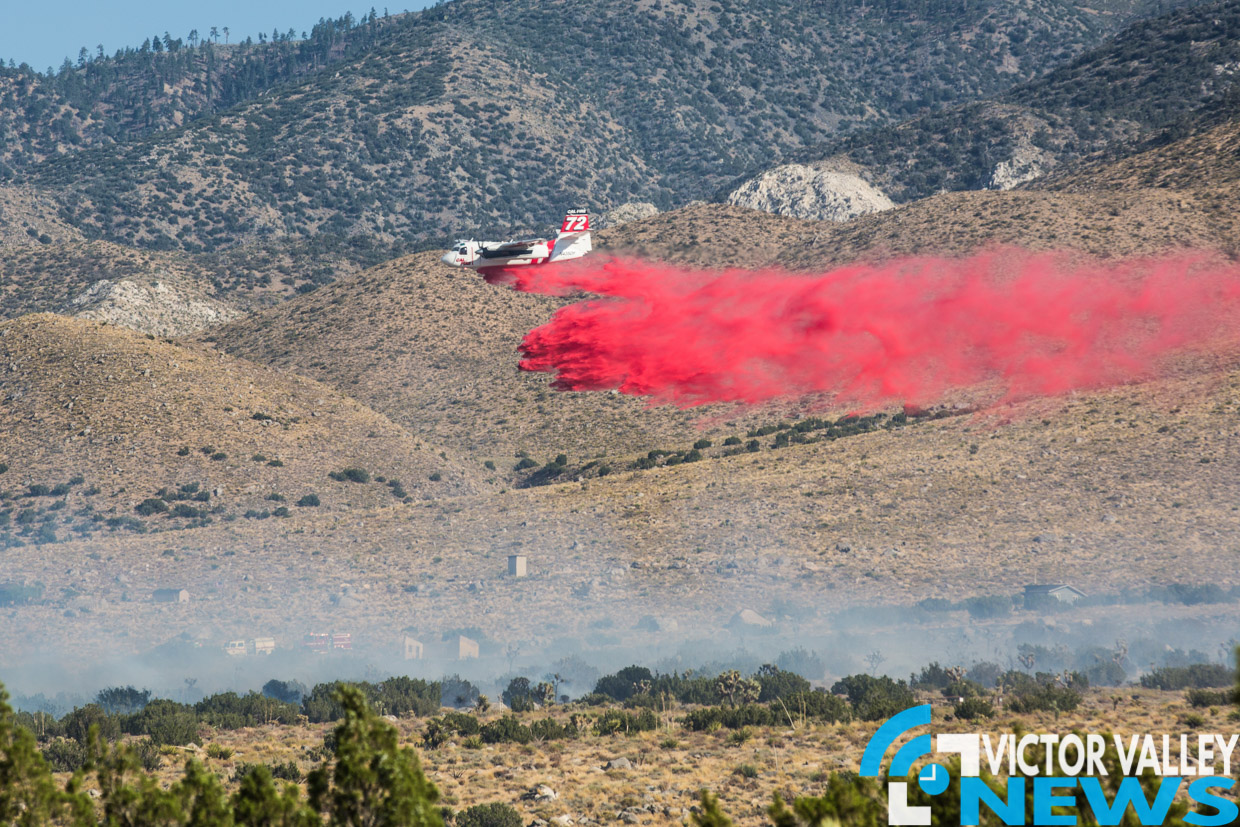 The fire broke out near High Road south of Highway 18 with crews responding at about 4:00 p.m. according to officials.

The fire is burning on the southeast corner of the area east of Emerald. About 75 acres are burning and structures are threatened, officials said.

High Road is closed at Highway 18, and mandatory evacuations are ordered for the area between High Road and Buena Vista, and then between Santa Rosa Road and Sutter Road

At least four water dropping airplanes and helicopters have been assisting CalFire, but high winds are causing the fire to spread at a high rate of speed.

(Correction/Retraction: Initial reports of two firefighters being bitten by rattlesnakes were determined to be unfounded. PIO Debbie Chapman with CalFire reported that there have been no injuries to any firefighters fighting the HighFire.) 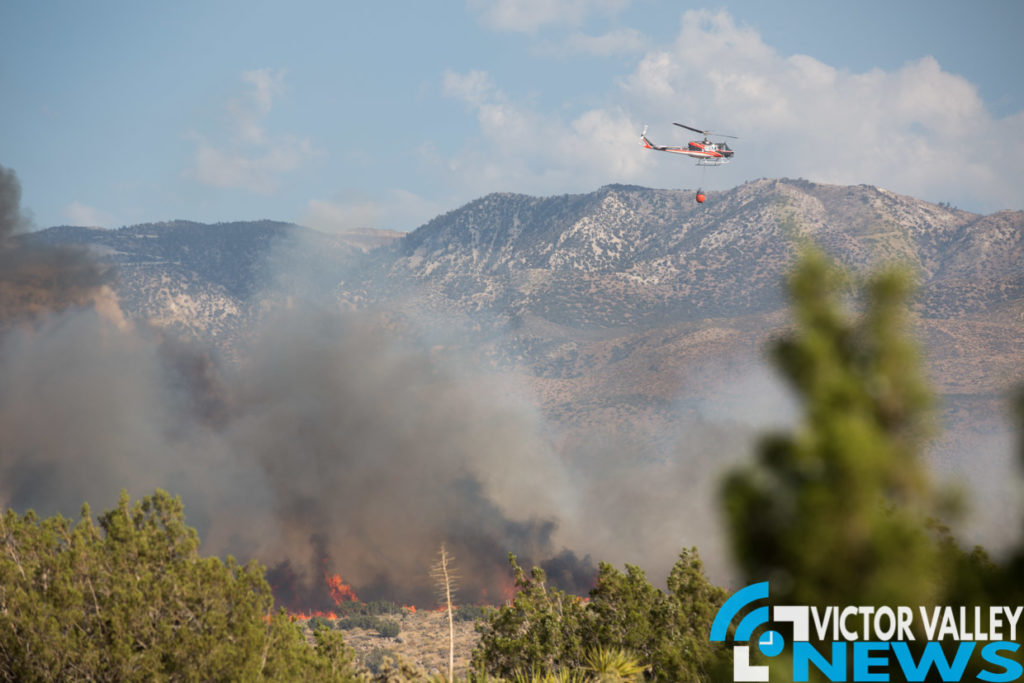