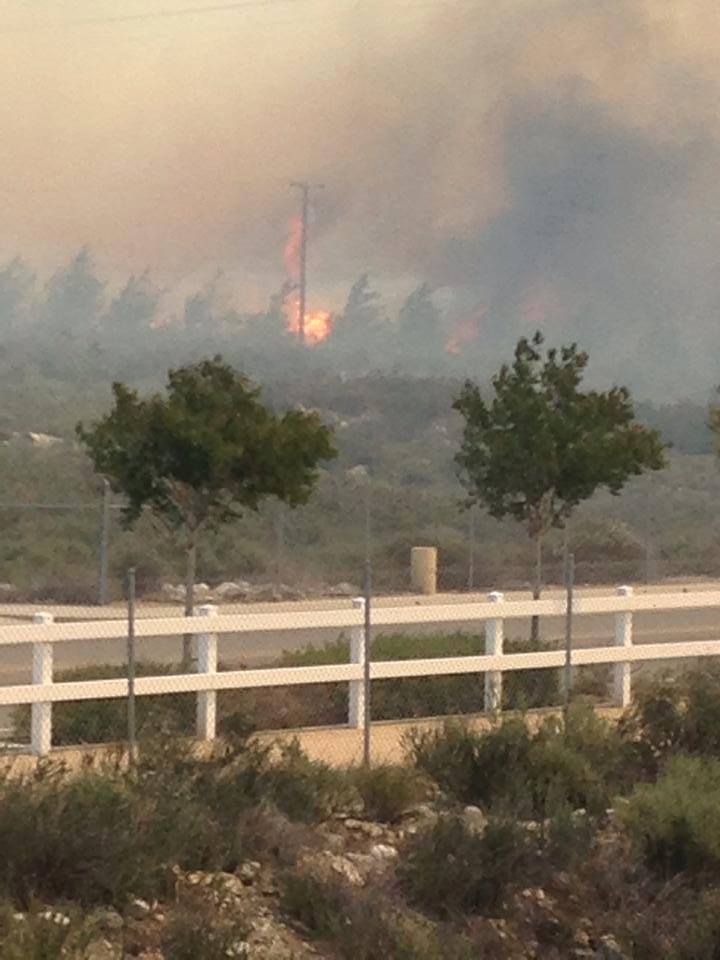 RANCHO CUCAMONGA: Per USFS the Etiwanda fire is now approximately 1,000 acres with 0% containment. The Fire was reported on 04/30/14 07:51 a.m., in the area of Day Canyon, north of Rancho Cucamonga. One structure damaged, approximately 1,650 homes evacuated. A total of 580 fire personnel, 30 fire engines and 18 fire crews are currently fighting the fire.Cal-fire aircrafts remain grounded due to high winds.

• The South Coast Air Quality Management District has issued a smoke advisory today for portions of western San Bernardino due to the Etiwanda Fire. Information for Rancho Cucamonga residents can be found at www.CityofRC.us and click on the Alerts button.

• Please refer all public and media calls regarding the Etiwanda Fire to the U.S. Forest Service at 909-383-5688 or the website at www.inciweb.nwcg.gov 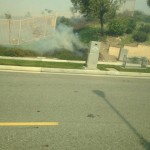 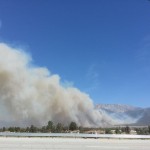 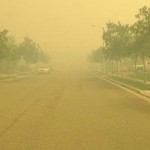 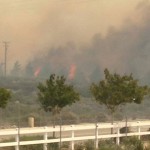 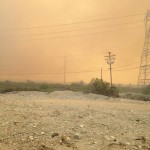 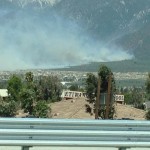 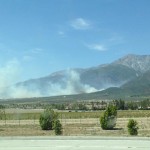 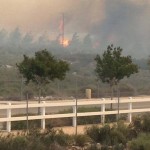 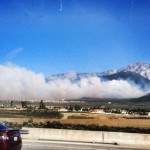