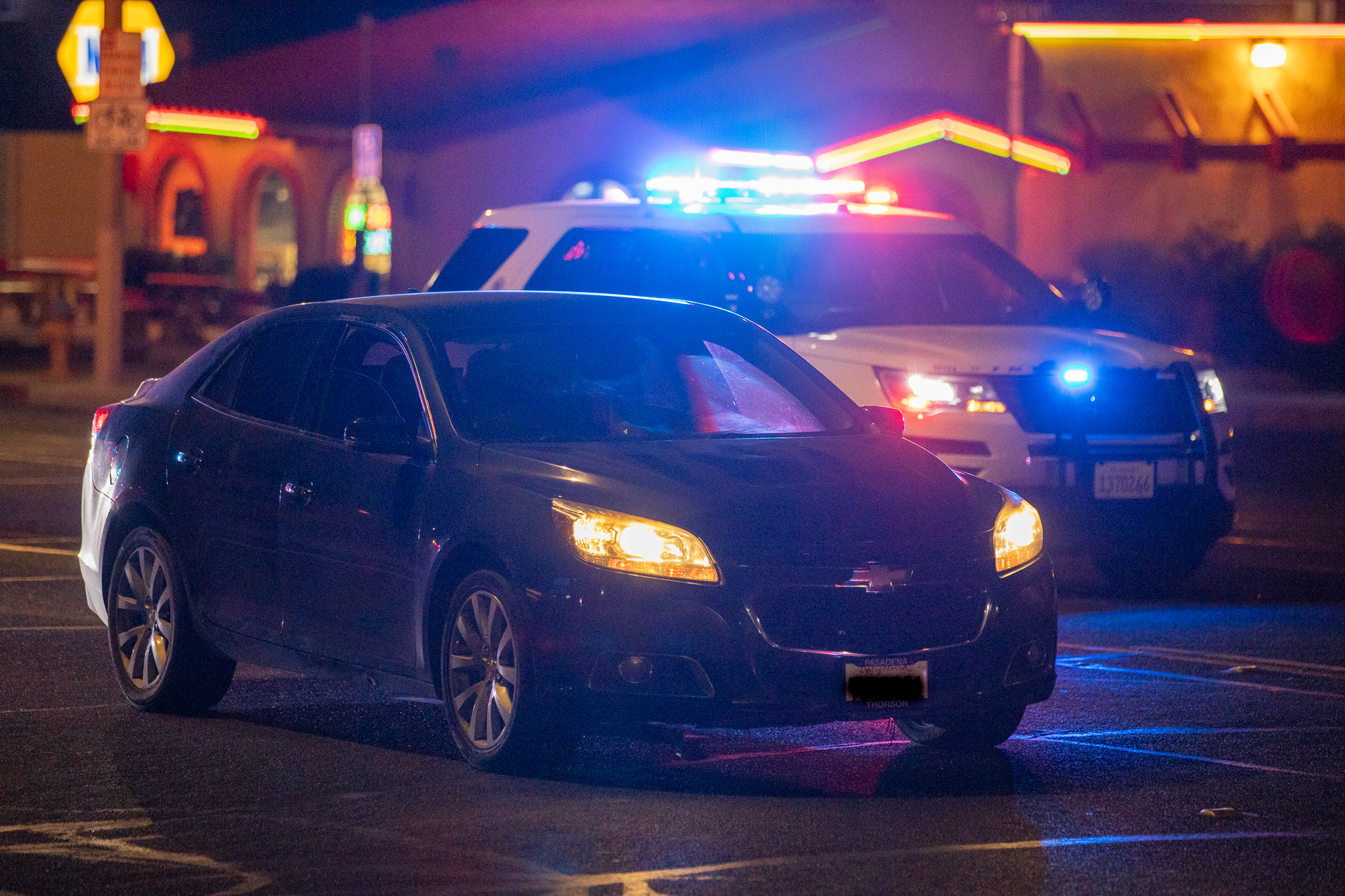 VICTORVILLE, Calif. (VVNG.com) — A man struck by a vehicle Tuesday night in Victorville died from his injuries, officials said.

The San Bernardino County Coroner’s Office identified the man as Ernest Trejo, 68, a resident of Victorville.

Sheriff’s officials said the impact occurred in the no. 2 lane as the Trejo walked crossed the roadway.

The driver of the vehicle remained at the scene and cooperated with police. Deputies are asking anyone who witnessed the collision to call 760-241-2911 and reference case # 171907882.