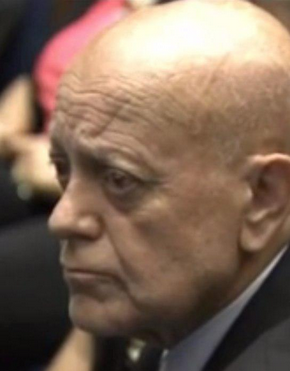 (VVNG.com)- Dr. Yahya Hedcat, a doctor of en Encino Medical clinic called “Urgent Care” whom was charged with prescribing illegal drugs in October 2013 pleaded no contest to the 11 counts contained in his two cases. He also admitted to the allegation that when the second case was filed in August was during the time that he was out on bail.

The 69-year-old doctor that ran the clinic was allegedly prescribing various narcotic drugs including Hydrocodone, suboxone and clonazepam without a legitimate medical need. The November 3rd plea.  Hedvat will return for sentencing on January 23rd, when he will face up to 13 years in prison.
After surrendering his DEA license allowing him to prescribe controlled substances he agreed to sell additional drugs including Norco and Ativan to an undercover agent with the California Medical Board on August 8th. THe drugs were purchased in the clinic parking lot by one of Hedvat’s office assistants, Nikravan Hormuz.

70-year-old Hormuz, pleaded no contest to one count of accessory and was sentenced to three years of formal probation.