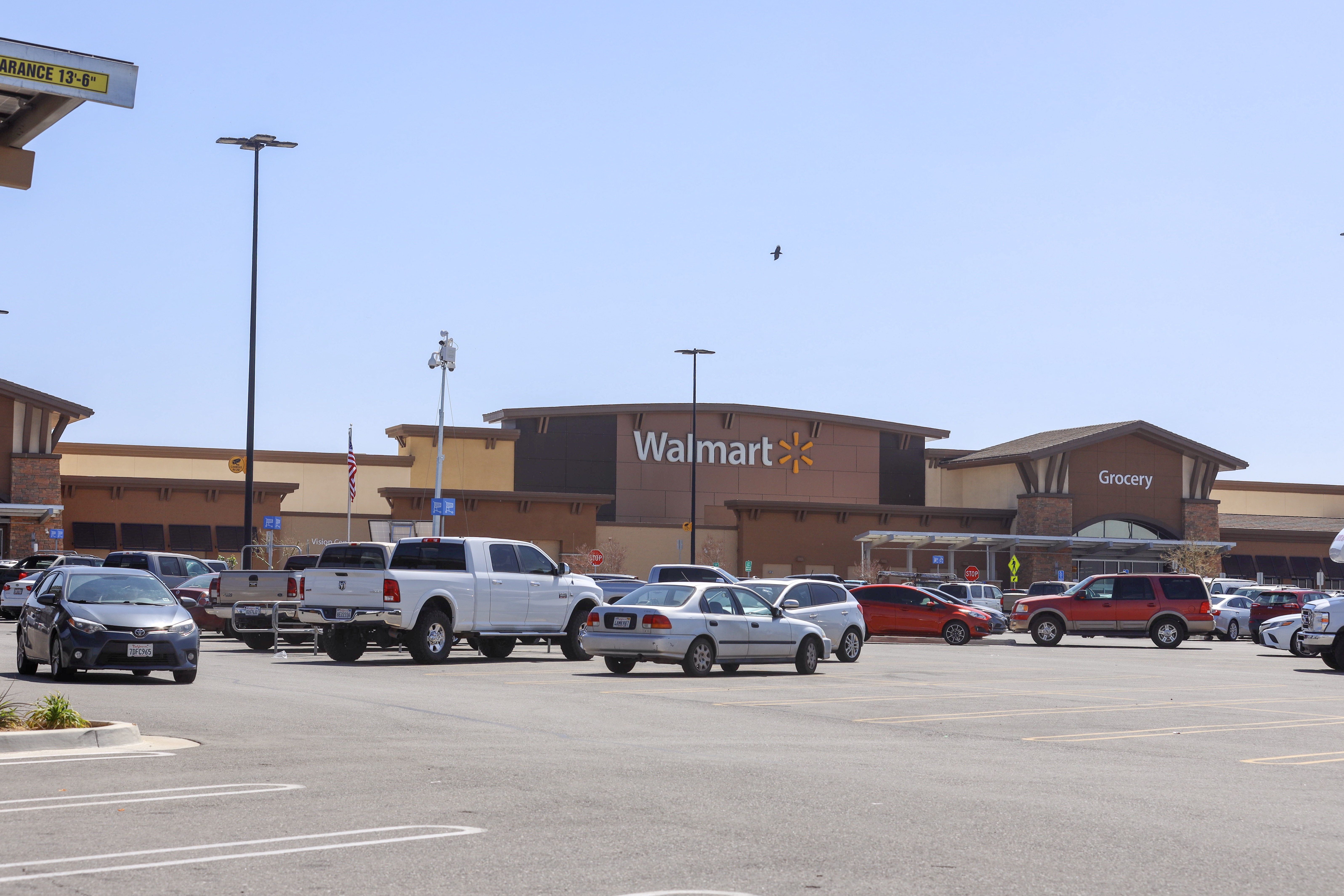 HESPERIA, Calif. (VVNG.com) — A Hesperia Walmart employee is currently being held on a $50,000 bail after he allegedly started multiple fires in order to get out of work, officials said.

It happened on Sunday, March 24, 2019, at about 9:00 pm when dispatch received a call from the Walmart located on the 13400 block of Main Street in regards to small fires being set inside and outside the store.

Hesperia Sheriff’s station spokesman Edgar Moran told Victor Valley News that Loss Prevention reviewed video and determined the fires were started by an employee who was scheduled to work later in the night.

The employee was identified as Kevin Jermaine Smith, 24, of Victorville.

Deputy Smith with the Hesperia Police Department responded and found the suspect Smith near the Jack in the Box/Denny’s parking lot.

Smith was detained and positively identified by Loss Prevention.

“Video surveillance showed Smith starting a fire out in front of Walmart, then walking to Pieology and starting a fire in the trashcan there; Smith then walked back to Walmart and started a fire in the infant clothing section. He then created two separate fires in the front and rear bathroom. Smith stated he started the fires in order to get out of work,” stated Moran.

Smith was arrested and booked into the High Desert Detention Center for PC451(D) Arson/Property. He is scheduled for arraignment in a Victorville courtroom on March 26, 2019.