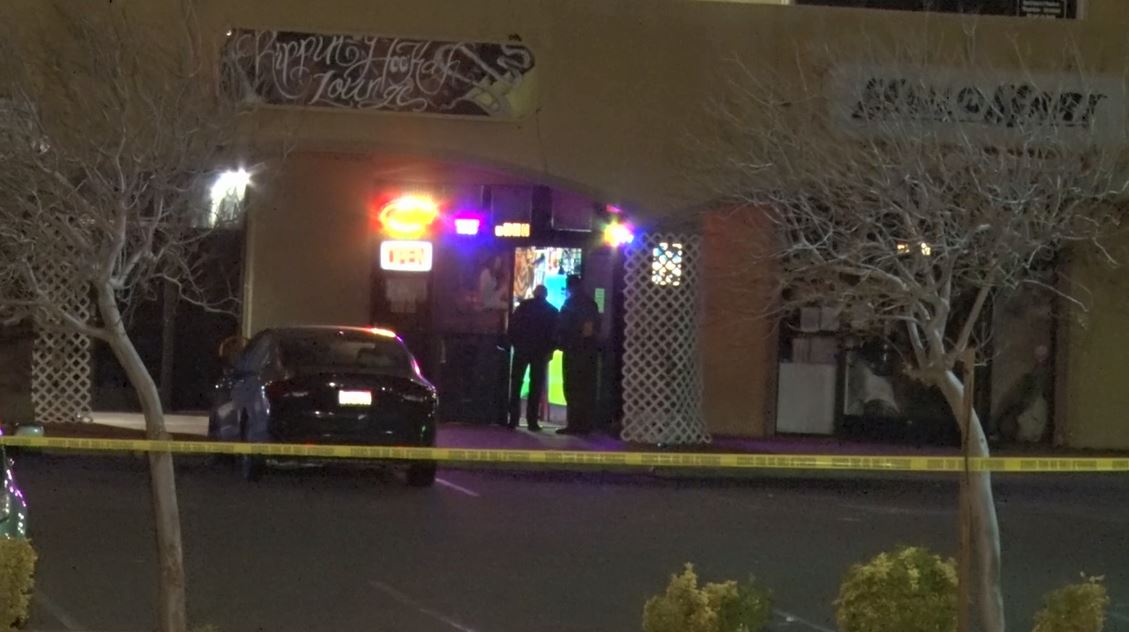 HESPERIA, Calif. (VVNG.com) – A 37-year-old Hesperia man was shot by an employee who feared for everyone’s safety inside a business Thursday night.

It happened at about 12:08 am, inside the Rippin Hookah Lounge in the 15900 block of Bear Valley Road in Hesperia. Deputies arrived and found the suspect, Michael Richardson in a vacant field behind location, suffering from multiple gunshot wounds to his upper body.

According to a sheriff’s news release, “through interviews and evidence at the scene, Detectives believe that Richardson went to the location and created a disturbance with employees and customers. Richardson was asked to leave several times, but refused and became physically aggressive and assaulted at least two victims. Richardson then demanded property from the employees and continued to try and assault them.”

“Fearing for his safety and the safety of the others in the business, an employee retrieved a handgun, and several shots were fired. The suspect was struck by the gunfire and fled on foot into a vacant field,” stated the release.

An employee with minor injuries from an assault was treated and released at the scene. “All the employees and customer inside the business at the time of the incident are cooperating with Detectives and the firearm used during the shooting was recovered at the scene,” officials said.

Richardson was treated at the scene and later flown to a local hospital for further treatment and is expected to survive his injuries.

According to public arrest records, Richardson was booked into the West Valley Detention Center for Strong Arm Robbery on a $100,000 bail. He is scheduled for arraignment n a San Bernardino Court room on January 17, 2018.

San Bernardino County Sheriff’s officials stated that at this time, no other arrests have been made and the investigation is ongoing. Anyone with information is asked to contact Detective Eric Dyberg or Detective Brian Lovasco at the Hesperia Station at (760)947-1500. 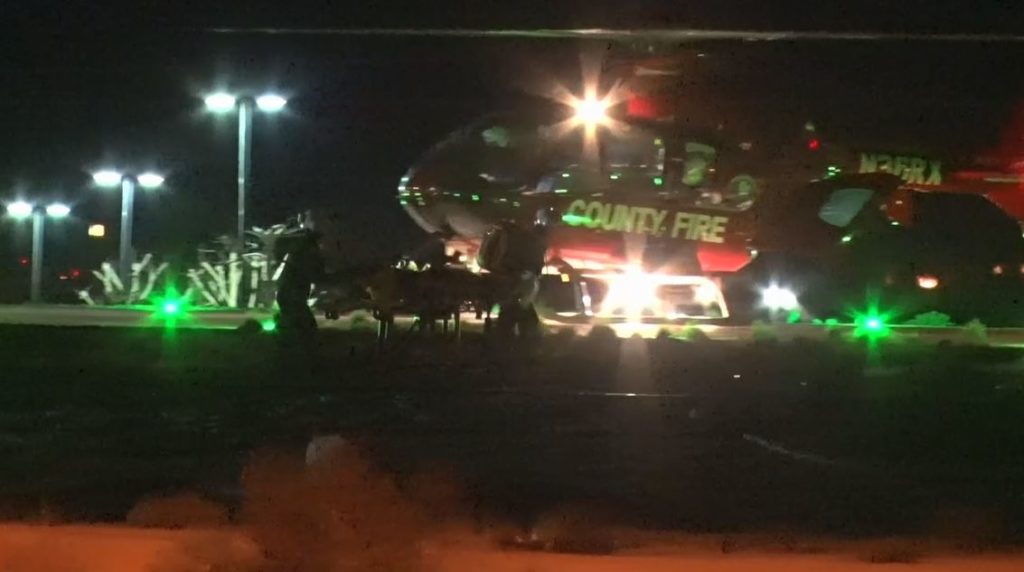 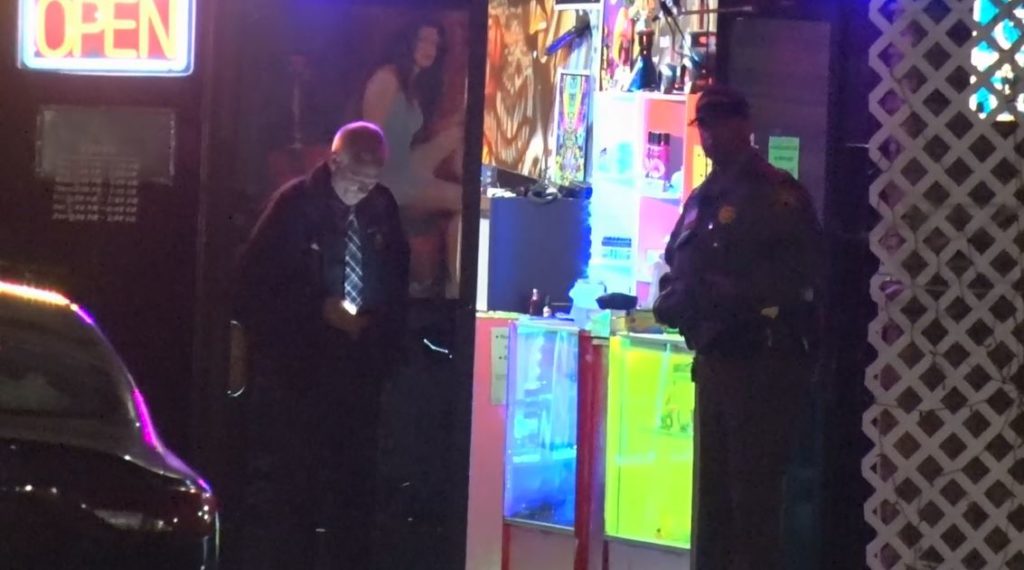 Detectives gather outside the front door of the hookah lounge following a shooting. (submitted photo)