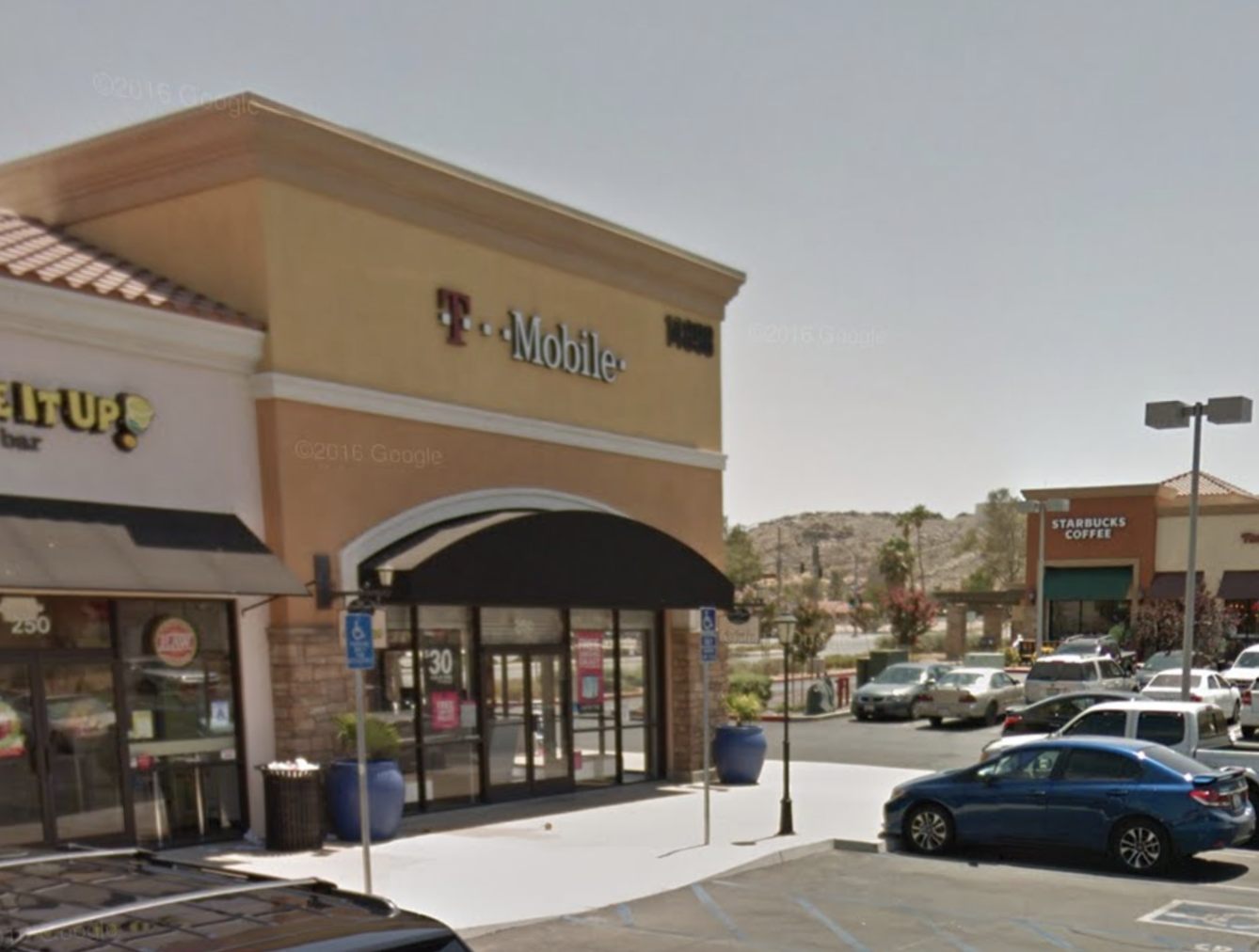 APPLE VALLEY, Calif. (VVNG.com) — An employee was pepper sprayed by a group of thugs who stole from a local business Wednesday night.

It happened on February 21, 2018, at the T-Mobile in the 14800 block of Dale Evans Parkway in Apple Valley when deputies responded to the report of a robbery.

All suspects were last seen leaving the scene in a sports type four-door vehicle. Anyone with information is asked to call Deputy Faylor at 760-240-7400.