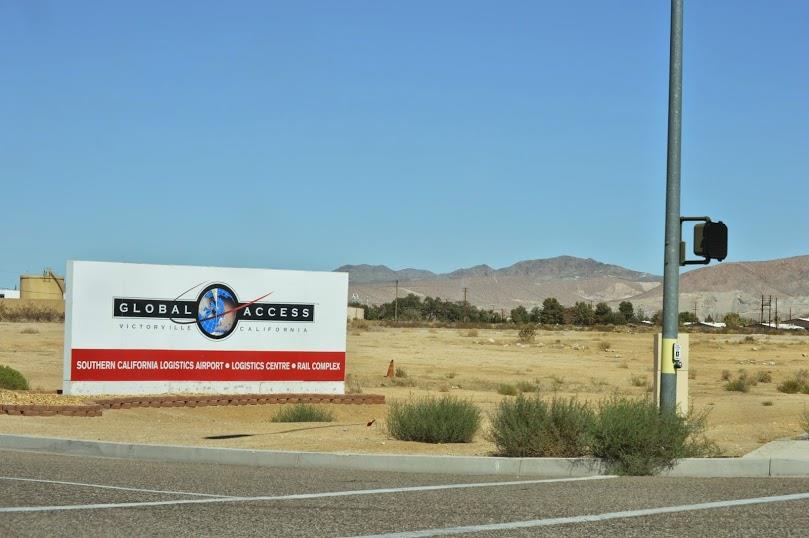 VICTORVILLE -(VVNG.com):  A refueling service tanker made an emergency landing due to a fire that sparked in one of the engines of the Boeing 707.

The imminent landing was reported over the scanner on Friday, April 10th at approximately 3:20 P.M. According to scanner traffic, the mid-size jet airliner reported to be just minutes away from landing at Southern California Logistics Airport with five people on board. Although the engine was shut off, causing the fire to extinguish itself, airport fire department moved to the tarmac to prepare for the emergency landing.

A safe uneventful landing of the Omega Aerial Refueling Services tanker occurred just before 3:30 P.M. There were no injuries as a result of this emergency landing.