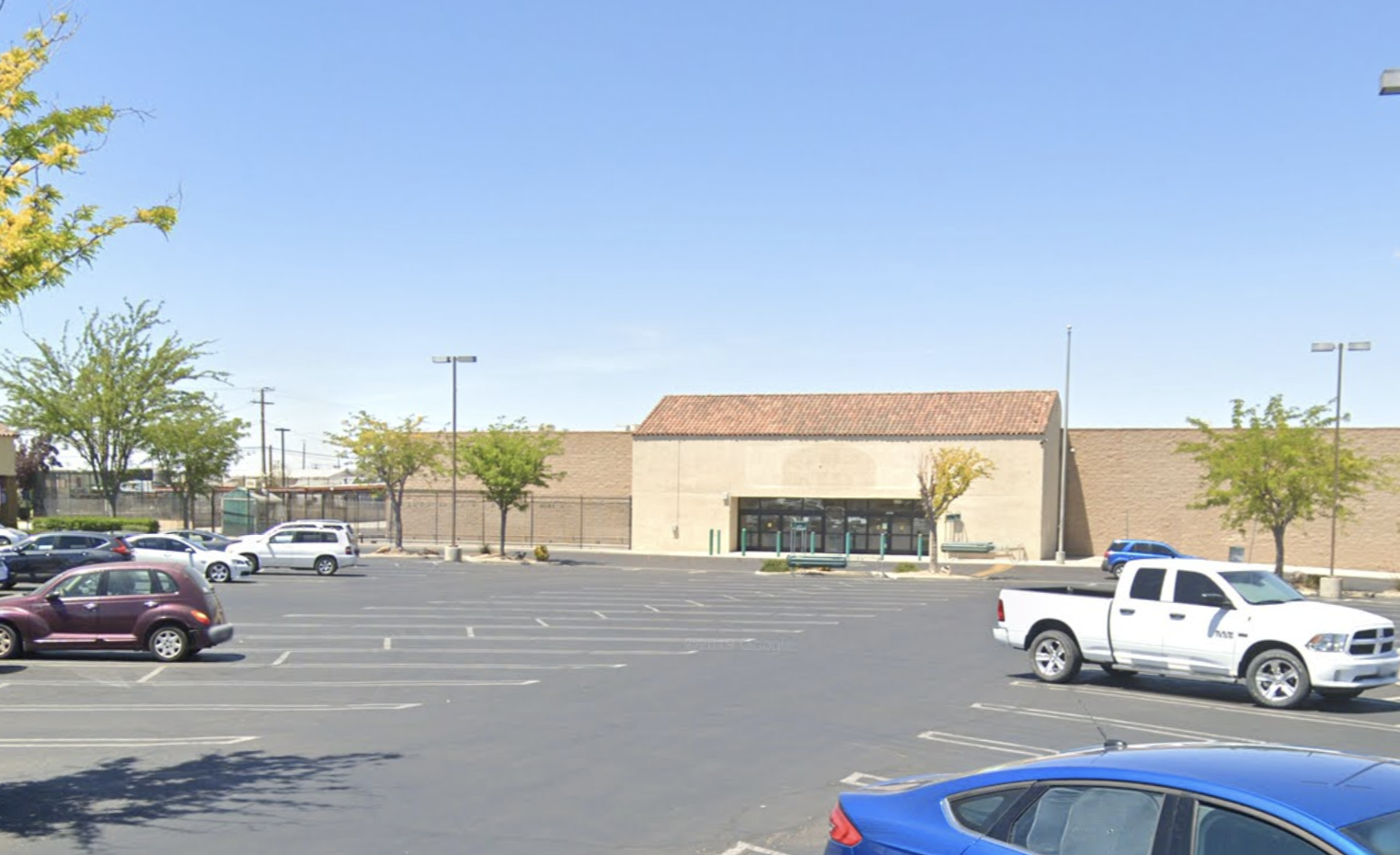 HESPERIA, Calif. (VVNG.com) — The Hesperia Police Department has launched an investigation into the theft of electrical wire and damages totaling approximately $100,000 from inside the former Orchard Supply Hardware (OSH) store.

At about 9:41 am, on Wednesday, January 8, 2020, deputies were called to the 16800 block of Main Street reference a commercial burglary, officials said.

“Upon arrival, the front door to the location was unsecured and the inside vandalized,” stated sheriff’s spokeswoman Taylor Reynolds with the Hesperia station.”The victim estimated there had been approximately $100,000 worth of damage and electrical wire stolen.”

In 2019, the company that owns and operates OSH shuttered all its stores in Portland, Florida, and California

Deputies are still actively working on the investigation and anyone with information is asked to contact Hesperia PD at 760-947-1500.