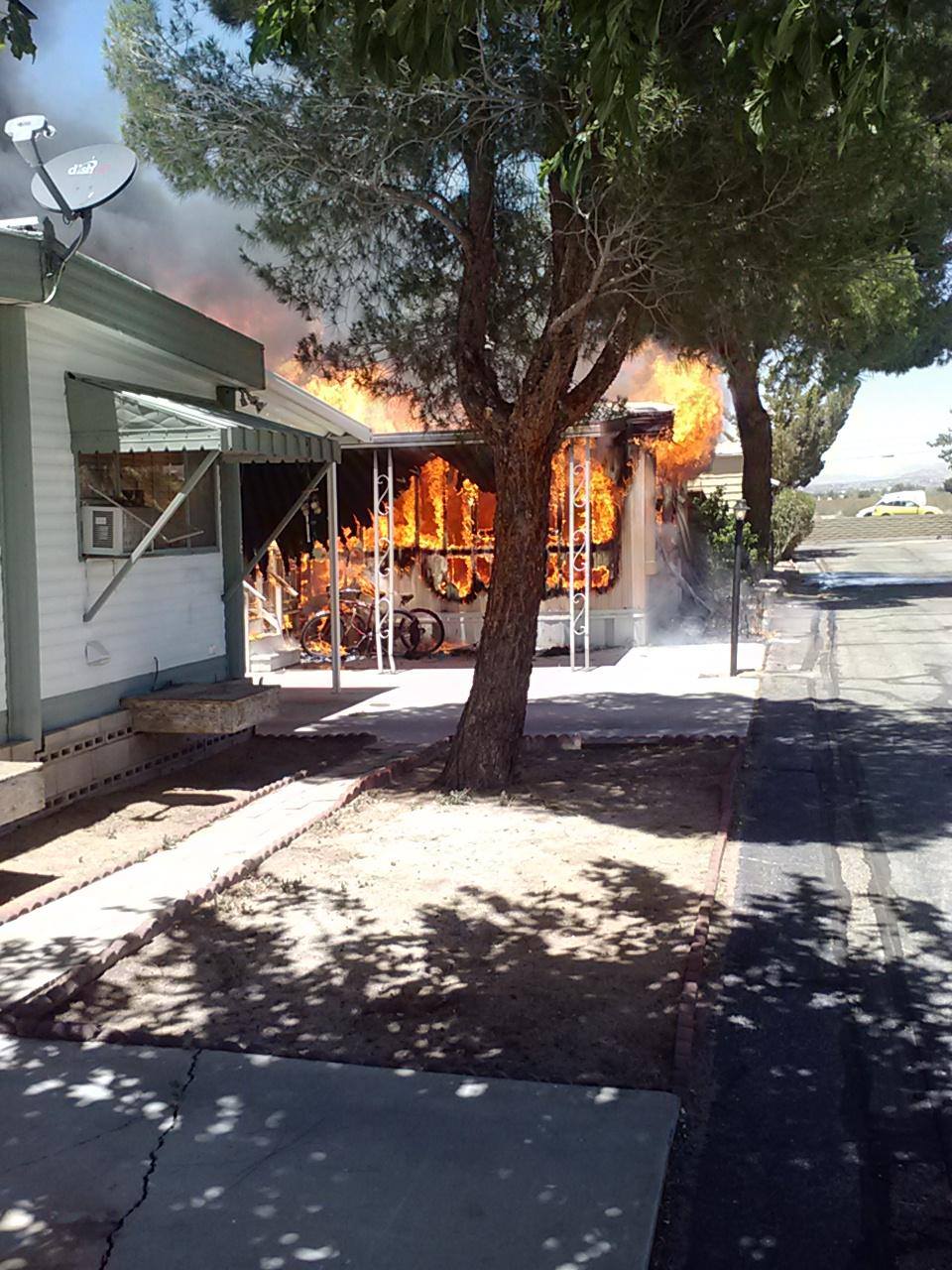 Per scanner traffic, a 56-year-old woman received 2nd degree burns on shoulders and smoke inhalation. She was transported by ground ambulance to a local area hospital.

According to eyewitnesses, three double-wide mobile homes in the park are a complete loss. The cause of the fire was determined to be due to a cooking incident.

Firefighters continued to contain the fire just before 2:30 P.M. More details will be posted as they become available.

For video and photos join our FB group VVNG with over 41,800 members www.facebook.com/groups/victorvalleynews 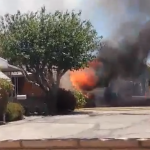 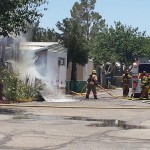 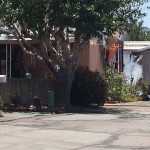 Delinquent Homeowners May Have a Chance of Relief