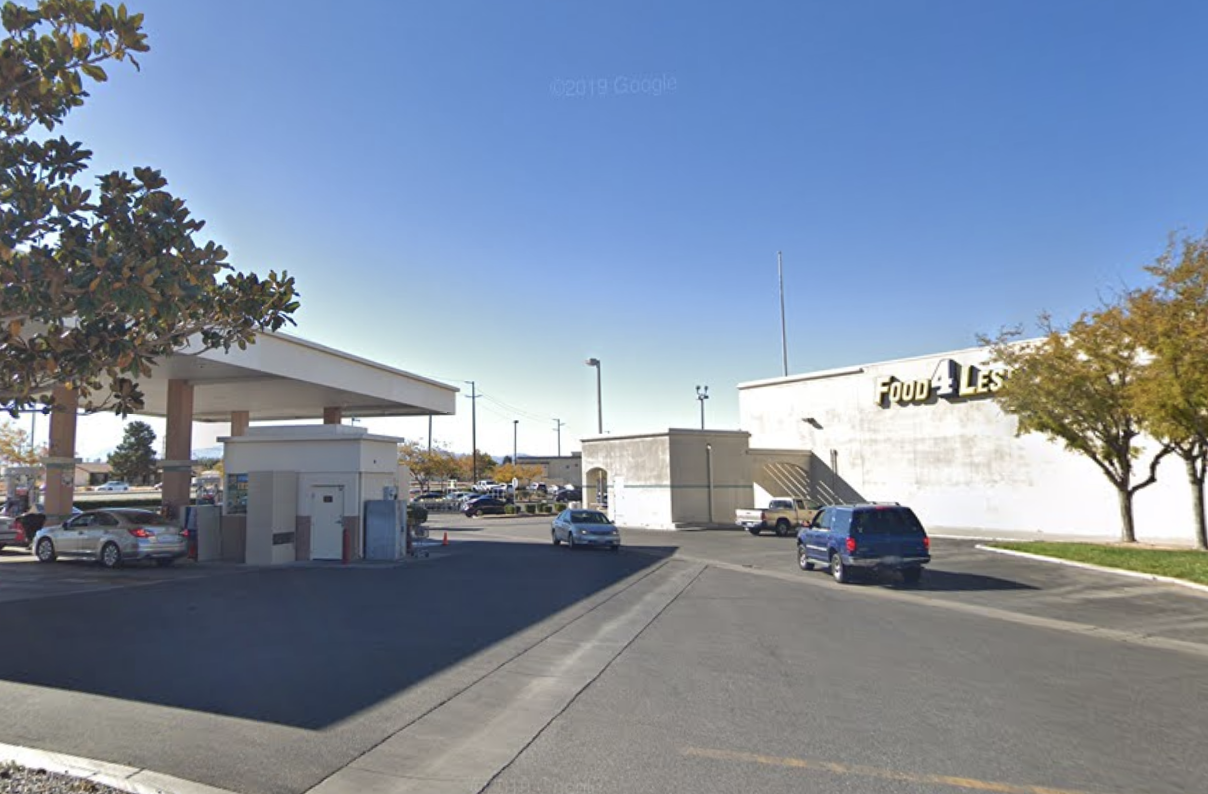 VICTORVILLE, Calif. (VVNG.com) — An 80-year-old woman had just finished pumping gas when she was carjacked.

It happened on April 28th at the Food 4 Less gas pumps in the 16200 block of Bear Valley Road.

Sheriff’s spokeswoman Mara Rodriguez said the female victim had just got back into her car when an unknown suspect forced her out of her vehicle.

“He drove away with her car which had her phone, purse, and other belongings inside,” stated Rodriguez. “Her phone was found several hours later in Hesperia, where it appears the suspect dumped it in a residential area.”

Rodriguez said the vehicle, a tan-colored 2009 Toyota Avalon has not been located as of this time.

Anyone with information is asked to call Victorville Police Department at (760) 241-2911.