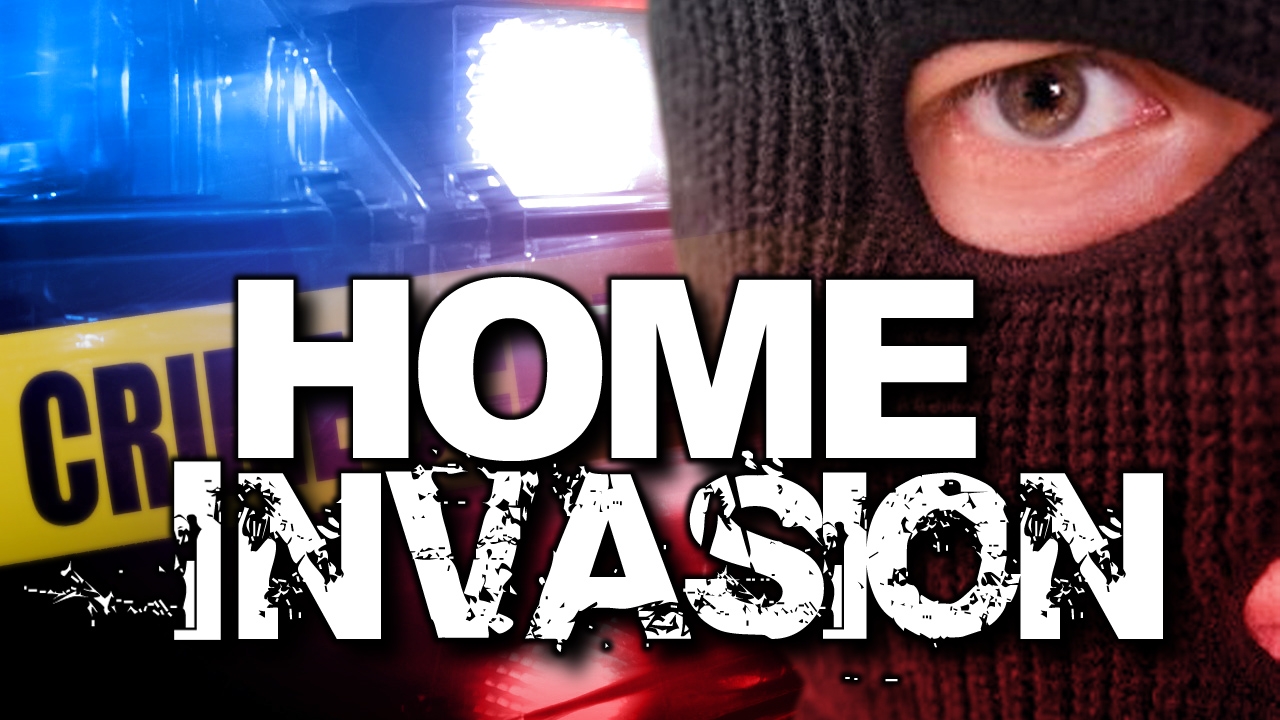 APPLE VALLEY: Deputies from the Apple Valley Police department are looking for two suspects wanted in a residential robbery that occurred on Tuesday, February 4th, 2014, at approximately 11:44 a.m.

The victim described as a 78-year-old male was returning home to his residence on the 20200 block of Zuni road in Apple Valley. As the elderly man entered through the front door, the two suspects came from behind and pushed him in the residence, according to a release.

One suspect held the victim at gunpoint while the other then proceeded to make several trips to a vehicle with the victim’s belongings. The victim stated that items taken included miscellaneous electronics, a television, security guard uniforms and duty belts.

The unidentified elderly man did not suffer any injuries during the robbery.

Per the release, the two male suspects are described as Hispanic, one approximately 5’10” medium build and the other 6’2” medium build. The suspects were wearing handkerchiefs over their face and both were armed with handguns. An unknown make, grey, sedan and a late 90’s or early 2000 model, white, full size pick up were seen leaving the area after the robbery. The make of the truck is unknown at this time, however it has a king-cab, with oversize tires and a tinted back window.

At this time, it is unknown if both of these vehicles are related to the robbery.

This is an ongoing investigation by the Apple Valley Police Detective Unit. Anyone with information is encouraged to contact Detective Kenny Culbertson at 760-240-7400 or anonymous tips can be made to We Tip at 1-800-78-CRIME.