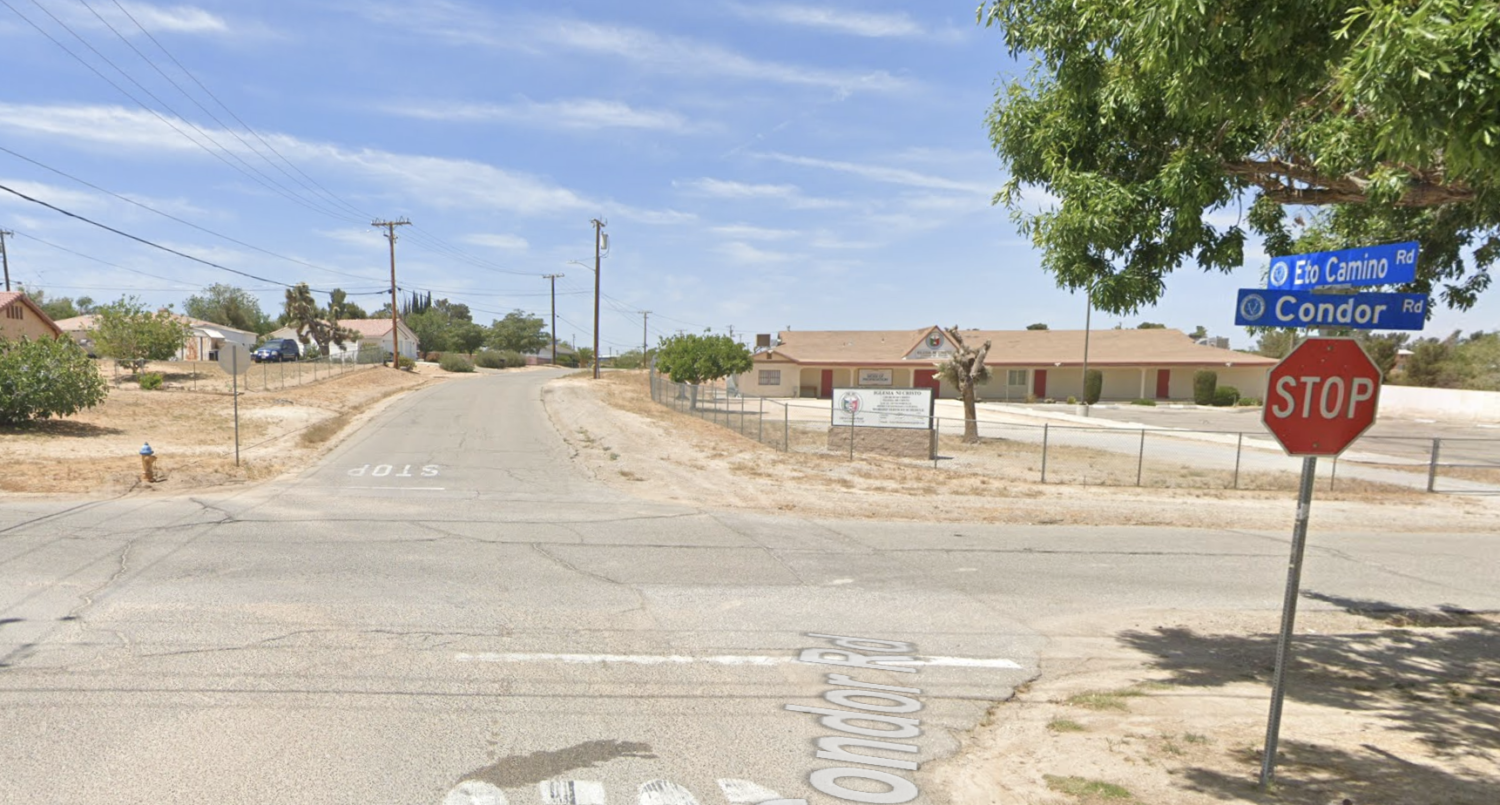 VICTORVILLE, Calif. (VVNG.com) — Police arrested a 66-year-old suspect in connection to a home invasion robbery in Victorville where an elderly man was assaulted and tied up, officials said.

At about 7:00 am, on Wednesday, September 22, 2021, deputies were dispatched to the 15700 block of Eto Camino Road regarding a reported home invasion.

According to a sheriff’s news release, the victim reported an unknown male suspect had entered the garage of his residence at an unknown time without his knowledge. The victim entered his garage and was assaulted by the suspect.

Officials said the victim sustained minor injuries during the robbery and received medical attention at a local hospital.

Through investigation and evidence, investigators were able to positively identify Nyles Watson as the suspect and a warrant was issued for his arrest.

During the service of a search warrant at Watson’s residence, a flashlight belonging to the victim was recovered in Watson’s Ford Focus.

Watson was booked into High Desert Detention Center for PC 212.5(A)-Residential Robbery, PC207(A) -Kidnapping and PC245(A)(1)- Assault with a Deadly Weapon. Authorities said the motive for these crimes remains under investigation.

Anyone with information about this investigation is asked to contact Detective S. Cullum or Detective C. Sahagun at the Victorville Police Department at (760) 241-2911 or Sheriff’s Dispatch at (760) 956-5001. Callers wishing to remain anonymous are urged to call the We-Tip Hotline at 1-800-78CRIME (27463) or you may leave information on the We-Tip website at www.wetip.com.