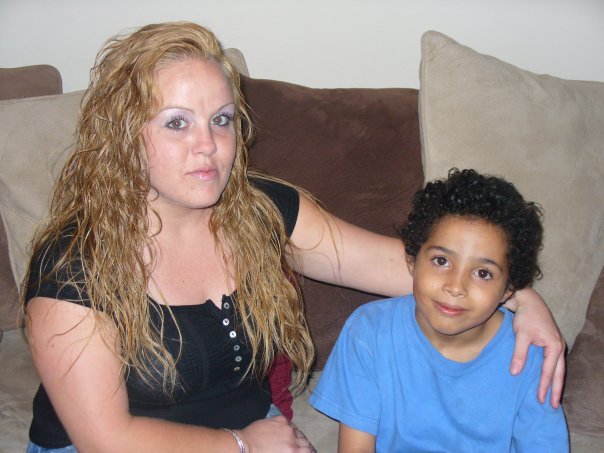 EL CAJON: (VVNG.com) – Julie Ann Wyatt, a 32-year-old, El Cajon resident, and mother of four was last seen about four months ago by her roommate at their El Cajon home. She is described by family as approximately 5’1, 130-140 pounds, blonde or brown hair, and she has green eyes. Her family is very concerned that her disappearance may be related to foul play.

“Last call she made she stated someone was trying to kill her.”, said her sister Kristen Wyatt. The frightening call was made from an unrecognized phone number to her sister.

There are still no leads as to where she might be or who she might be with.  Her four children are in the care of their father, but miss their mother greatly. When asked if she packed anything her family said it seems as though she had left, taking very little as if she was planning to return shortly. Julie Ann Wyatt has no vehicle of her own, so she apparently either left on foot or with someone. The circumstances of her disappearance are very worrisome to her family who is eagerly waiting for answers.

“I feel like I have no hope and no help.” said her sister Kristen Wyatt.