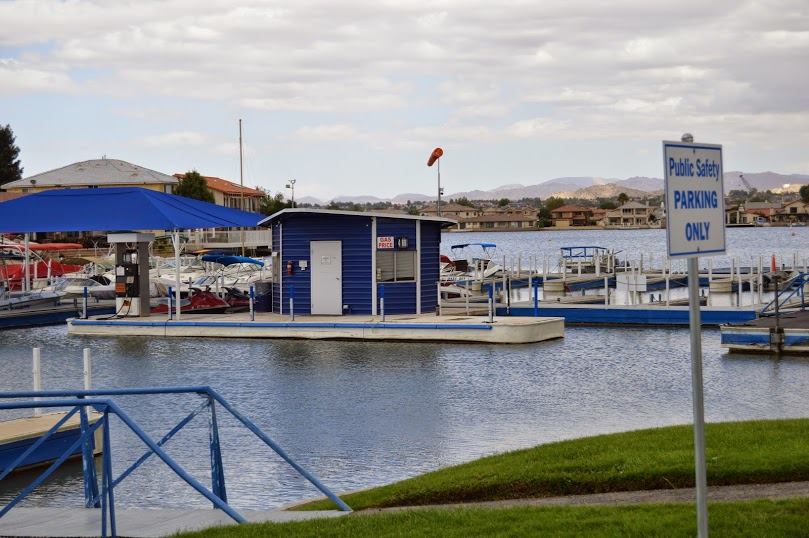 When deputies arrived they located a total of 6 victims. With the assistance of members in the community, to include victims of the vehicle burglaries, deputies were able to identify and locate the suspect hiding in the area of Pyramid Drive in Spring Valley Lake.

Christopher Fields, 26, of Victorville was arrested and booked at the High Desert Detention Center where he is currently being held without bail for violating his probation. Fields was found in possession of stolen property from all the victims. The property was returned to the victims.

On the same day, at approximately 5:02 P.M., deputies were called to a subject who was in the backyard of a residence on Country Club Drive in Spring Valley Lake. Public Safety from Spring Valley Lake made contact with the subject and detained him prior to deputies’ arrival. Christopher Seemer, 29, of Hesperia was arrested and booked at High Desert Detention Center on charges of burglary and for a felony warrant.

Deputies from the Victor Valley Sheriff’s Station served a search warrant at a residence in the 10700 block of Banning Avenue in the City of Hesperia.

During the service of the search warrant a stolen vehicle was located in the driveway of the residence.

Credit cards, social security cards and bank checks which did not belong to any of the residents were also located at the residence. The credit cards were later determined to be stolen.

As Deputy Dominic Moody and Deputy Nick Downey continued to follow leads in this case, they obtained a search warrant for a residence in the 180000 block of Catalpa in the City of Hesperia. On Saturday, January 17, 2015 the search warrant was served.

[box type=”note” align=”aligncenter” ]We would like to thank the community members for their assistance and cooperation. The teamwork of the San Bernardino County Sheriff’s Department, Spring Valley Lake Public Safety, and the community led to the arrest of Fields. Anyone with information regarding this investigation is urged to contact Deputy Kevin Kraft or SSS Shelby McMaster at (760) 552-6800. Callers wishing to remain anonymous are urged to call the We-tip Hotline at 1-800-78-CRIME (27463) or you may leave information on the We-Tip Hotline at www.wetip.com.[/box]