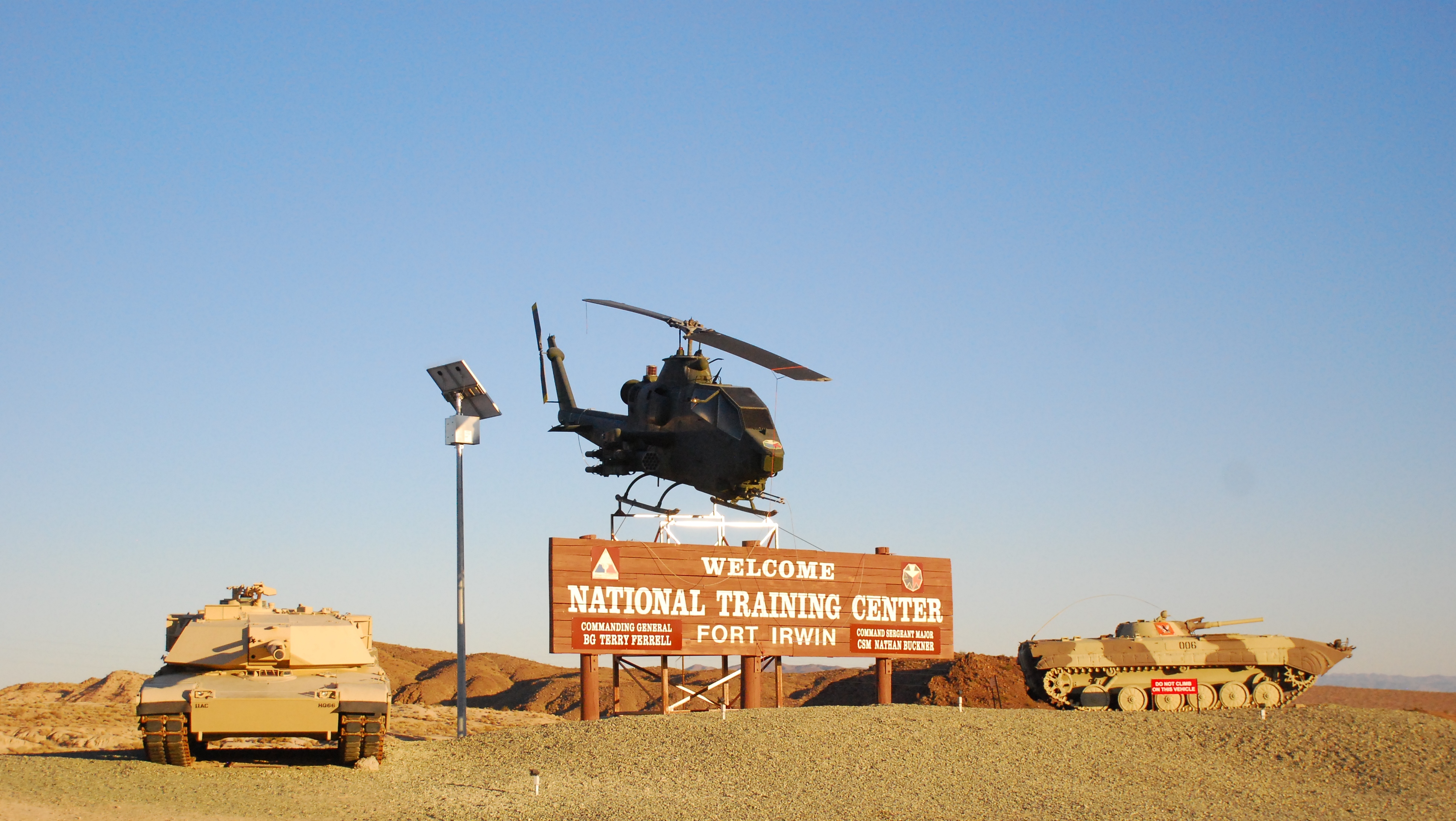 The accident left 8 injured and one deceased. Two soldiers were among the 8 injured as a result of this accident.

The accident involved what the reports state was a Victor Valley Transit bus and a 5-ton tractor-trailer. The truck was said to have been parked on the truck pass with no lights on, when the bus driver apparently struck the tractor trailer. The bus was said to catch on fire upon impact.

Some of those injured were taken to Weed Army Community Hospital in Ft.Irwin. Others were airlifted to Arrowhead Medical Center and Loma Linda Medical Center depending on the extent of their injuries. The accident is under investigation by the Fort Irwin Department of Emergency Services.

More information will be provided as it becomes available. For the latest breaking news join VVNG on FB with over 39,2o0 members www.facebook.com/groups/victorvalleynews

Community Comes Together to Clean up the Riverbed