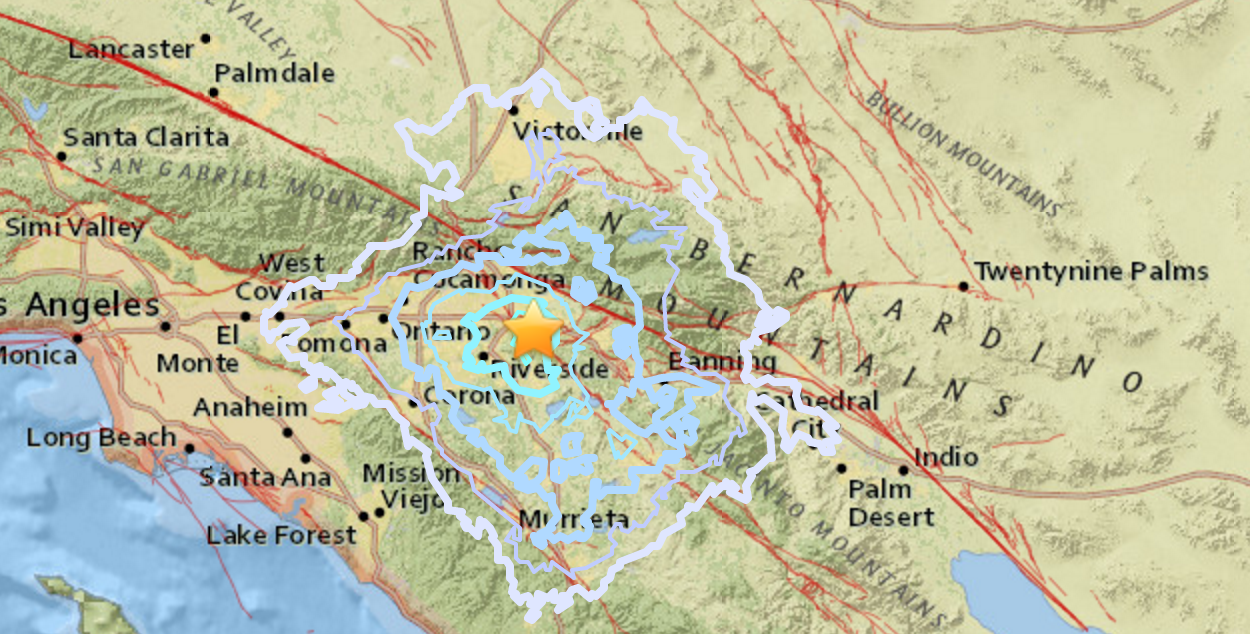 VICTOR VALLEY – A preliminary 3.6 earthquake was felt by many southern California residents including the Victor Valley on Monday night.

The quake was recorded at 10:06 p.m. approximately 1 mile east of Loma Linda. According to the USGS website, the quake was first reported as a magnitude 3.8 but later dropped to a 3.6 magnitude.

Moments later a separate 3.0 quake was registered in the town of Banning

No injuries or damages have been reported.

Did you feel it? Sound off and comment below.