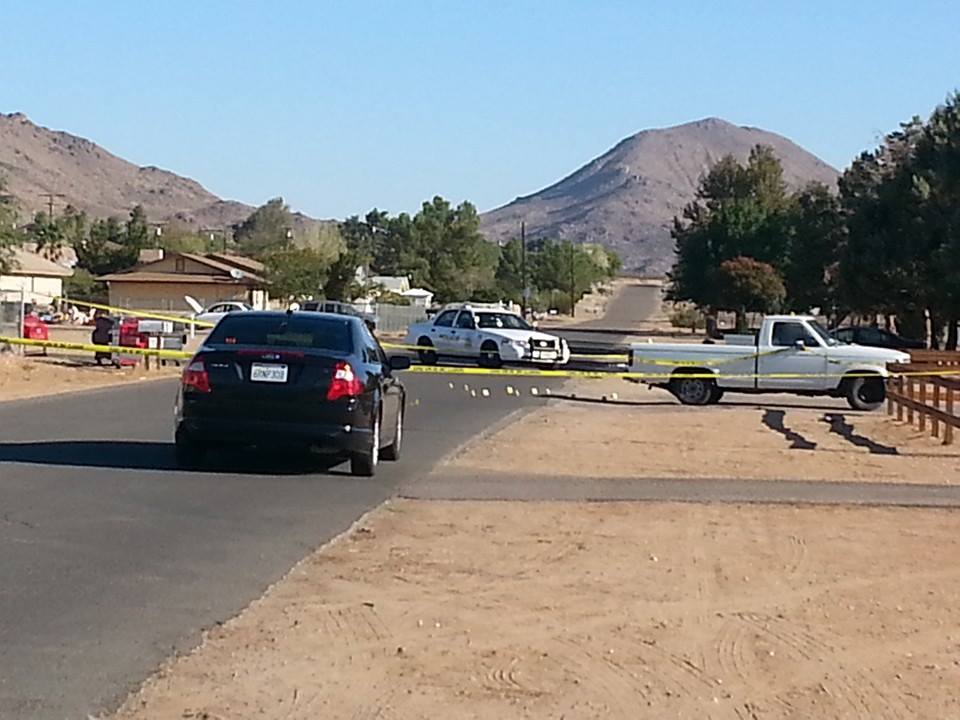 APPLE VALLEY:(VVNG.com)- In the early morning hours of September 16, 2014 several 9-1-1 calls were received reporting loud arguing in 16000 block of Sago Road. Deputies were dispatched to the scene arriving at approximately 3:35 a.m., to what appeared to be a domestic dispute. The dispute caused injury to one person resulting from a stabbing.

The incident involved 32-year-old Damon Seidel (husband), his wife and the boyfriend of the wife, 49-year-old Teddy Cooper. The boyfriend had apparently went to the home of the couple to speak with the husband about the affair between himself and the wife of Seidel. The incident, according to authorities, began with a verbal argument, escalating into physical violence which then lead to the stabbing

[googlemap src=”” align=”alignright” ]The incident taking place on Seidel’s Sago Street home, resulted in Cooper being stabbed two times leaving him with injuries that were not life threatening. Police were first to arrive at the scene followed by paramedics shortly after. Cooper was transported to St. Mary’s hospital by ground ambulance in order to be airlifted to Arrowhead Regional Medical center in Colton.

There were no arrests made just after the dispute, but after further investigation and the investigators serving a search warrant of the home at just after 10:00 a.m., Seidel was then arrested. Teddy (Ted) Cooper was treated and following a minor surgery and stitches to close the wounds, was released on Tuesday afternoon.

There is no further information at this time, the incident is currently being investigated by the San Bernardino Sheriff’s Department.