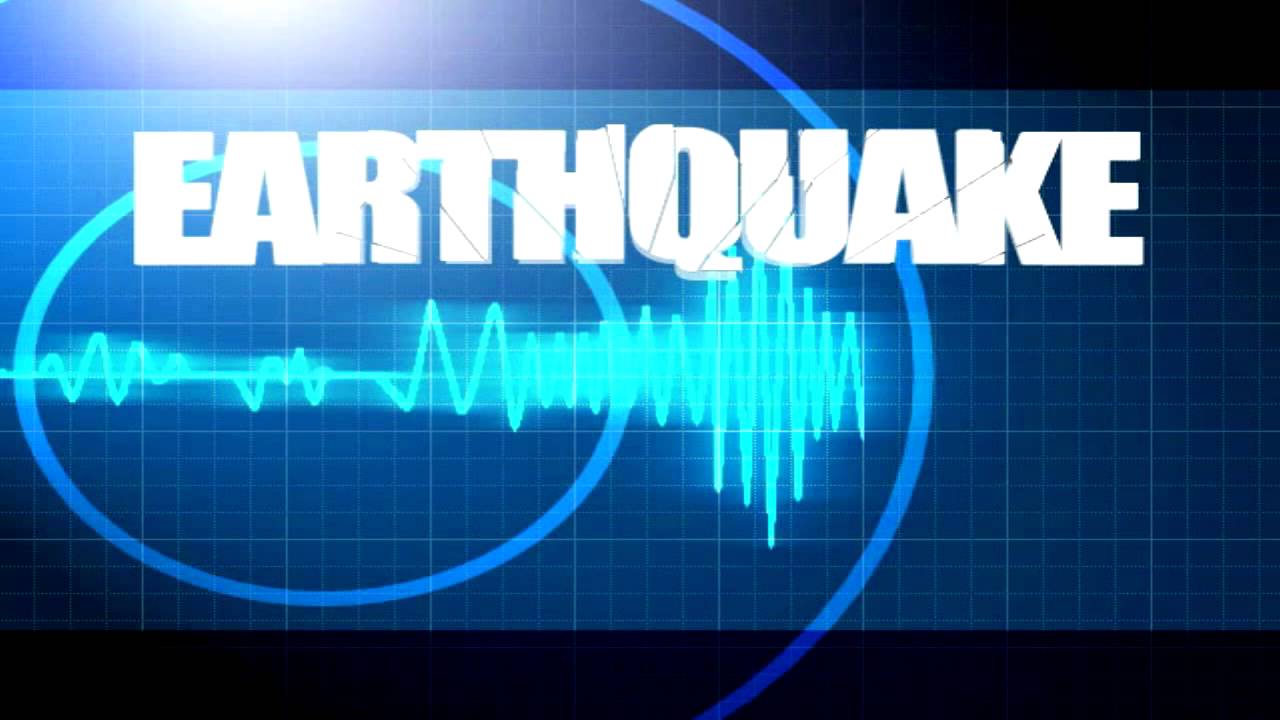 The epicenter was eight miles from Phelan, 12 miles from Crestline, and 13 miles from Hesperia, according to the U.S. Geological Survey. The quake was felt in Wrightwood, Hesperia, Phelan, Victorville, Adelanto, Apple Valley as well as several other surrounding areas, many claiming that they were awakened by the sudden jolt. The USGS showed the early Friday morning earthquake centered just north of the San Andreas fault.

After the Wednesday, June 11th, 2:40 a.m., 4.0 earthquake just a few miles northeast of Barstow, many High Desert residents were already on edge wondering if these were some type of precursor for the “big one”. The Barstow area earthquake was described as shallow being only about 1.4 miles below the earth’s surface, according the U.S. Geological Survey.