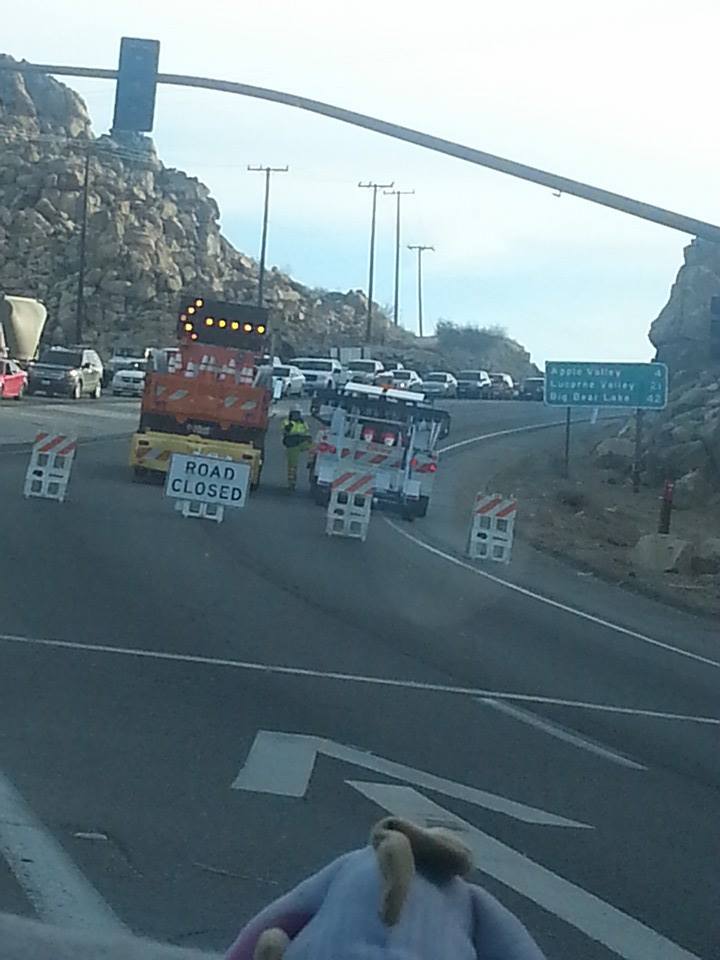 The reporting party indicated that he was driving eastbound on Highway 18 when a vehicle in front of him swerved and hit the victim. The victim was thrown across the road, landing on the south side of highway 18 in an embankment.

Per scanner reports, the reporting party said that a  vehicle, described as a white sedan left the scene.

The witness stopped to help the victim indicating to dispatchers that he felt no pulse.

Upon emergency vehicles arriving they found the victim had succumbed to her injuries at the scene. Deputies closed Highway 18 to Stoddard Wells Road to conduct the fatal traffic collision investigation. The roadways were re-opened at approximately 8:30 a.m.

Anyone with information is encouraged to contact Deputy Greg Teplansky at 760-240-7400.