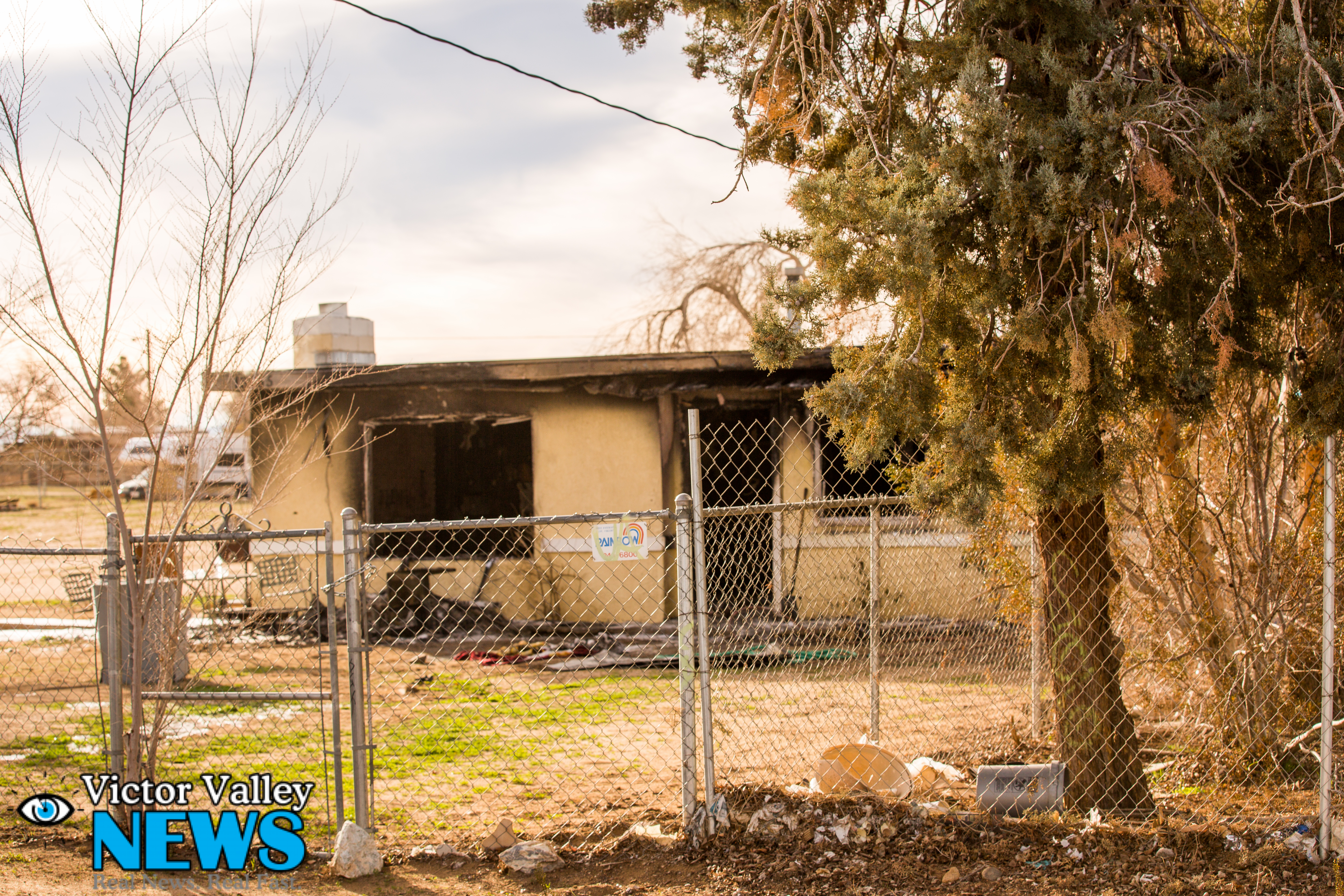 VICTORVILLE-(VVNG.com): An early morning blaze left one occupant displaced after flames ravaged through the home in the 2000 block of Seneca Road leaving it with approximately $100,000 in damage. Firefighters were dispatched to the home just before 6:15 A.M., on Thursday, January 22, 2015.

Firefighters arrived to smoke and heavy flames, but the occupant was already safely outside of the home. The blaze was under control at approximately 6:40 A.M., without any damage to adjacent properties due to the fast action of the firefighters on scene. There were no injuries reported as a result of this fire.

The Red Cross was called in to assist the single occupant of the home. The cause of this fire is yet to be determined, information will be updated as it is received.