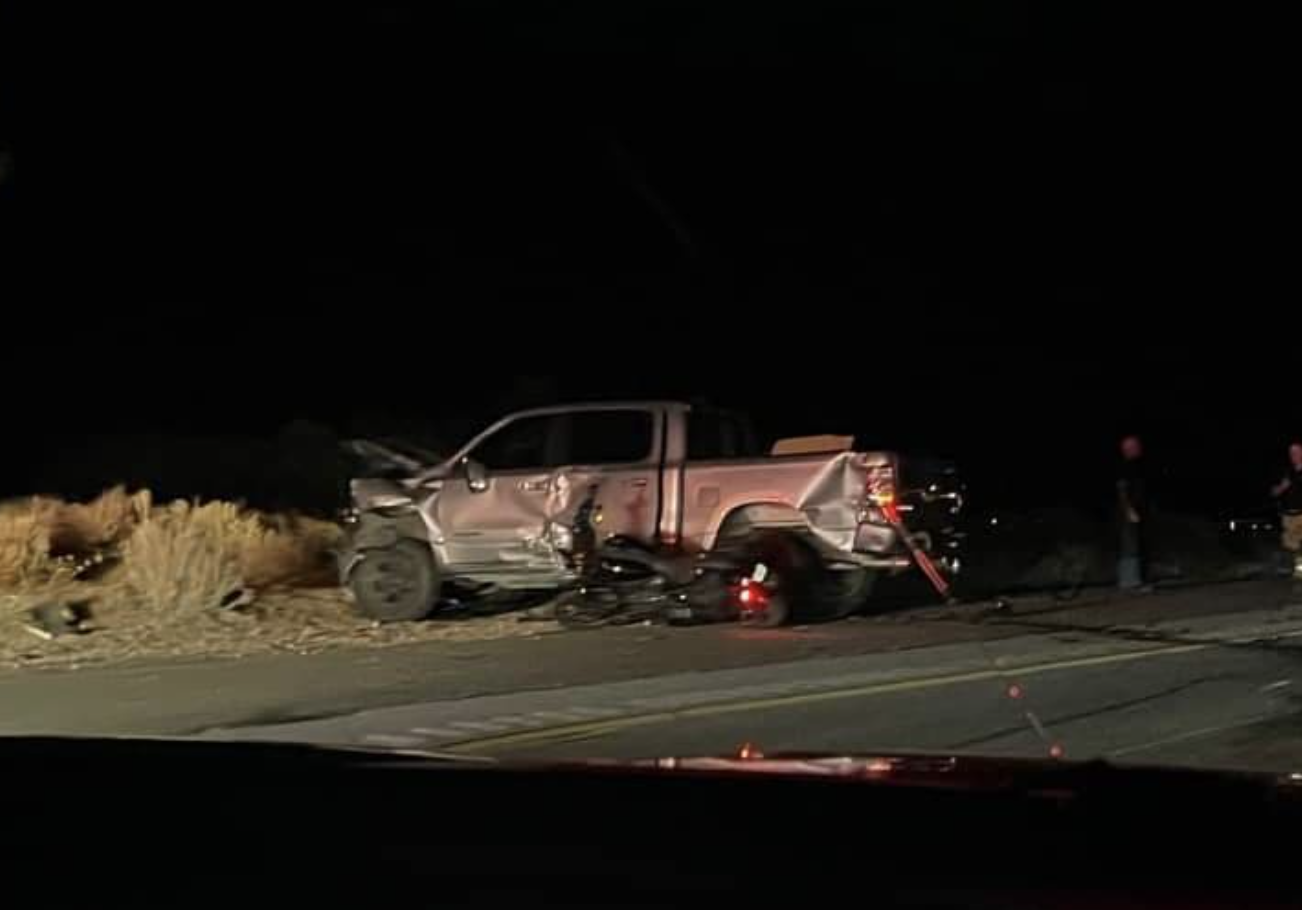 CAJON PASS, Calif. (VVNG.com) — A 30-year-old drunk driver arrested after a hit-and-run crash that claimed the life of a motorcyclist Saturday night on the I-15 freeway was released on bail.

On August 27, 2022, at approximately 9:43 P.M., the suspect identified as Elvin Mundo, a resident of Victorville, was driving a 2021 Dodge Ram northbound on the I-15, south of Oak Hill Road, at an undetermined speed.

A 53-year-old man from Surprise, AZ was driving a 2019 International truck in the same area also at an undetermined speed.

According to a California Highway Patrol news release, for reasons still under investigation, the driver of the Ram allowed the vehicle to veer to the right and collided with the rear of the International.

The unidentified rider of the 2021 motorcycle was ejected, succumbed to his injuries, and was pronounced deceased on scene by medical personnel. His identity is being withheld pending identification and notification of next of kin by the San Bernardino County Coroner’s office.

Sseveral other motorcycles that were with the club also went down and the riders were transported to area hospitals with non life-threatening injuries.

Mundo was later apprehended and subsequently arrested for felony hit and run. According to booking records, he was arrested on Oak Hill Road just east of the I-15. He was booked on a $100,000 bail and charged with VC 20001(A) Hit and Run Causing Death, VC23153(G) DUI Drugs/Alcohol and Causing Bodily Injury, and PC148(A)(1) Resisting Arrest.

According to public arrest records, since his arrest, Mundo posted bail and is no longer in custody.

The collision is still under investigation, anyone with information regarding this collision is encouraged to contact Officer F. Garcia at the San Bernardino CHP Office at (909) 383-4247.

Related Topics:15 freewayaccidentCrashsafety
Up Next