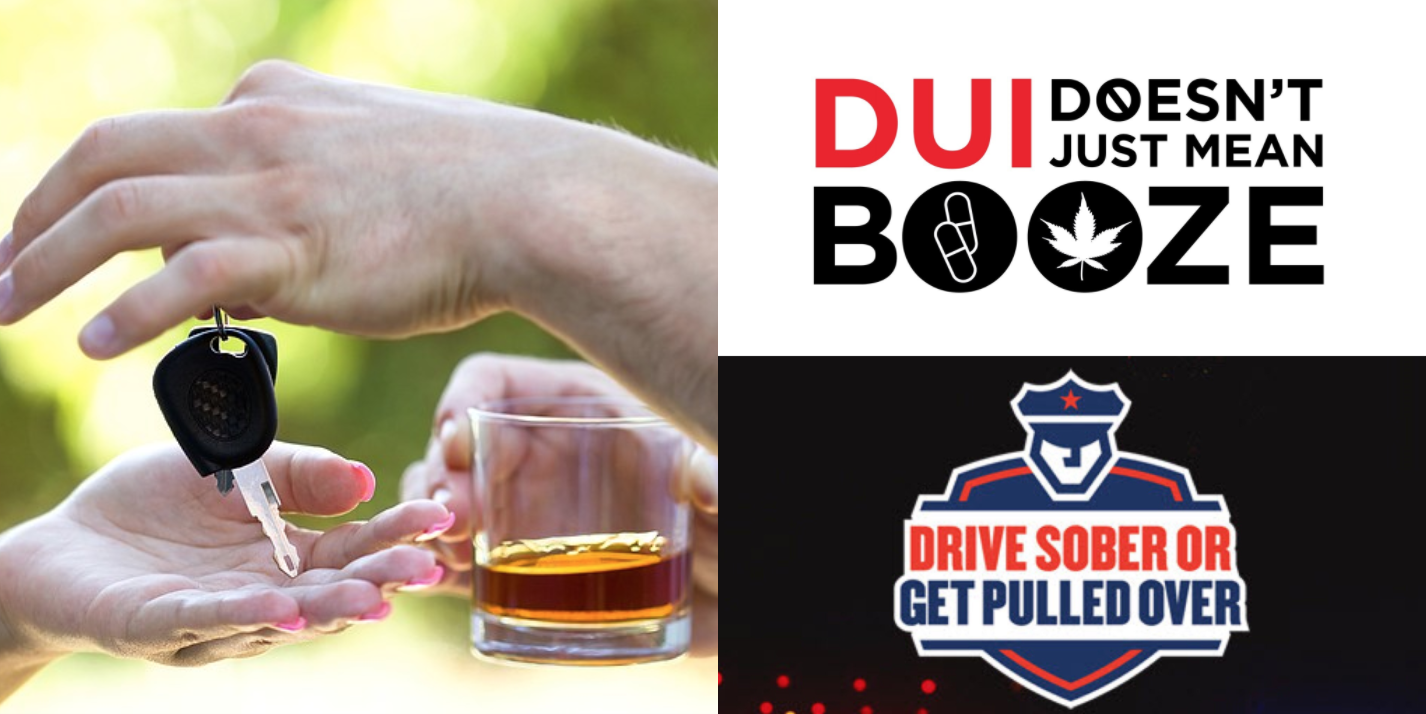 APPLE VALLEY, Calif. (news release) – Deputies from the Apple Valley Police Station will be deploying this weekend to stop and arrest alcohol and drug-impaired drivers in the ongoing traffic safety campaign. DUI Saturation Patrols will deploy on Friday, January 5, 2018, between the hours of 6:00 p.m. and 2:00 a.m. in areas with high frequencies of DUI collisions and/or arrests.

High Visibility Enforcement using both DUI checkpoints and DUI Saturation Patrols has proven to lower the number of persons killed and injured in alcohol or drug impaired crashes. Research shows that crashes involving an impaired driver can be reduced by up to 20 percent when well-publicized proactive DUI operations are conducted routinely.

In recent years, California has seen a disturbing increase in drug-impaired driving crashes. Apple Valley supports the new effort from the Office of Traffic Safety that aims to educate all drivers that “DUI Doesn’t Just Mean Booze.” If you take prescription drugs, particularly those with a driving or operating machinery warning on the label, you might be impaired enough to get a DUI. Marijuana can also be impairing, especially in combination with alcohol or other drugs, and can result in a DUI.

Studies of California drivers have shown that 30 percent of drivers in fatal crashes had one or more drugs in their systems. A study of active drivers showed more tested positive for drugs that may impair driving (14 percent) than did for alcohol (7.3 percent). Of the drugs, marijuana was most prevalent, at 7.4 percent, slightly more than alcohol. Everyone should be mindful that if you’re taking medication – whether prescription or over-the-counter – drinking even small amounts of alcohol can greatly intensify the impairment affects.

The cost of a ride home is cheap! Drivers caught driving impaired can expect the impact of a DUI arrest to include jail time, fines, fees, DUI classes, license suspensions and other expenses that can exceed $10,000 not to mention the embarrassment when friends and family find out.

Funding for this DUI operation is provided to Apple Valley Police Station by a grant from the California Office of Traffic Safety, through the National Highway Traffic Safety Administration, reminding everyone to ‘Report Drunk Driver – Call 9-1-1’.