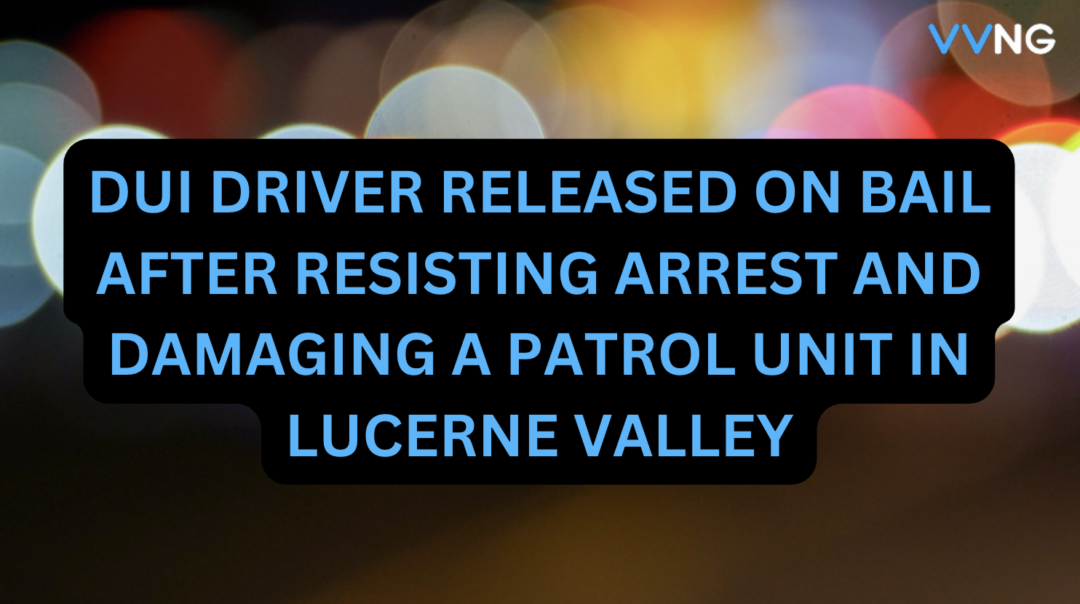 It happened on Saturday, January 7, 2023, when Deputy J. Guzman stopped the driver of a 2000 Ford truck on Old Woman Springs Road for California Vehicle Code violations.

Officials said the driver of the vehicle, identified as Jason Rosencrans, refused to roll down the window or open the door.

“Deputy Guzman could see a silver revolver on the passenger seat of the vehicle within arms-reach of Rosencrans,” stated sheriff’s officials.

Deputies responded to assist and gained access to the passenger side of the vehicle to get the gun while Deputy Guzman continued talking with Rosencrans. The gun was later determined to be loaded and not registered to Rosencrans.

Justin Rosencrans was arrested and booked at High Desert Detention Center for carrying a loaded firearm, vandalism, resisting arrest, driving under the influence of alcohol, and was later released on bail.

The investigation is ongoing and anyone with information is asked to contact Deputy J. Guzman, at Victor Valley Sheriff’s Station 760-552-6800. Callers can remain anonymous and contact We-Tip at 1-800-78-CRIME (27463) or www.wetip.com.