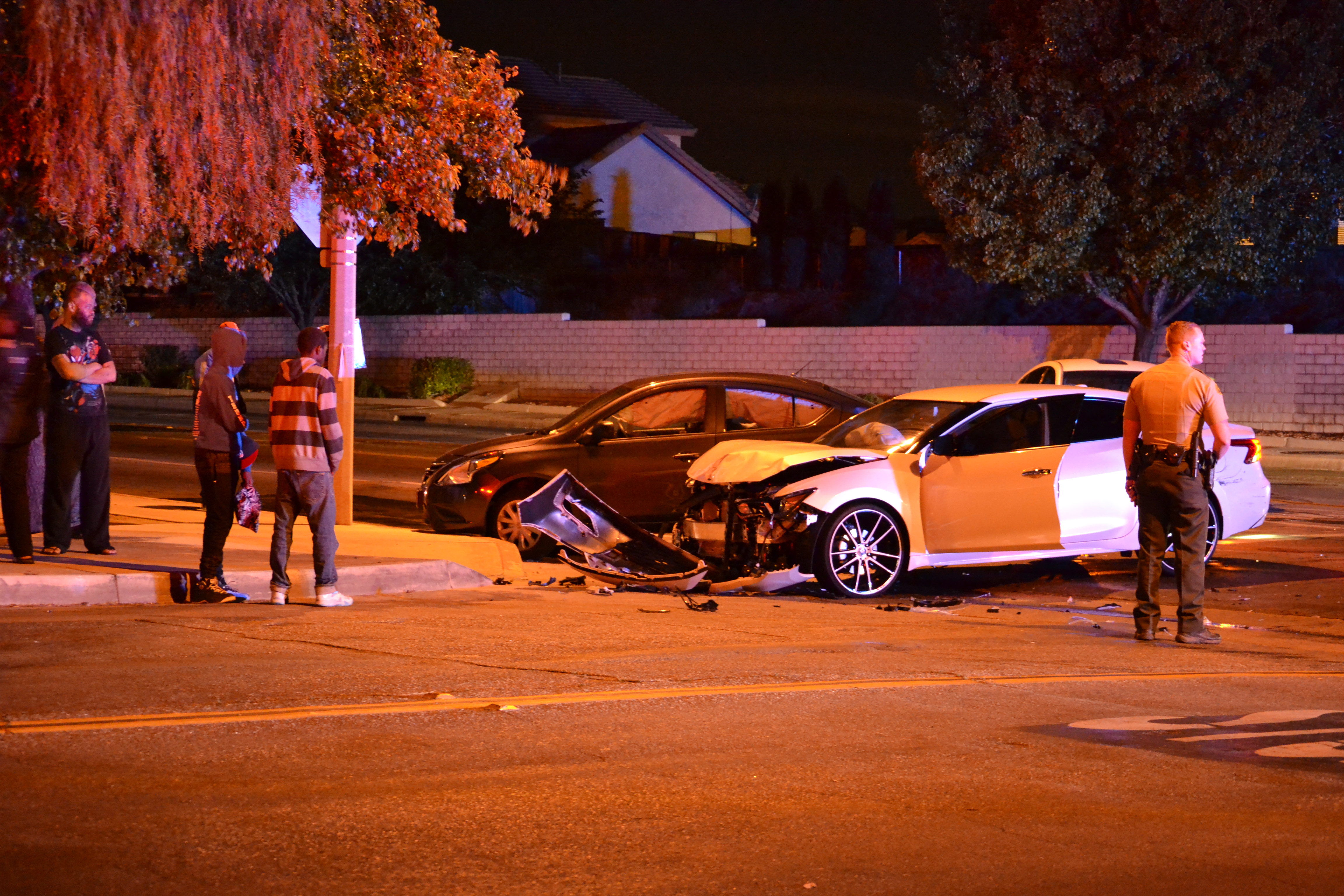 VICTORVILLE:(VVNG.com)- A person driving under the influence of alcohol is accused of causing a three-vehicle crash on Saturday night.

At 8:17 PM, on May 7th deputies, responded to the intersection of Amethyst Road and Northstar Avenue following a report of a three vehicle collision.

“It was determined that the driver of the 2016 Maxima was driving under the influence and was at fault in the collision,” said Rodriguez. 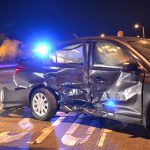 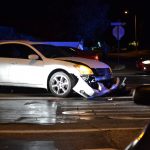 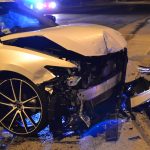