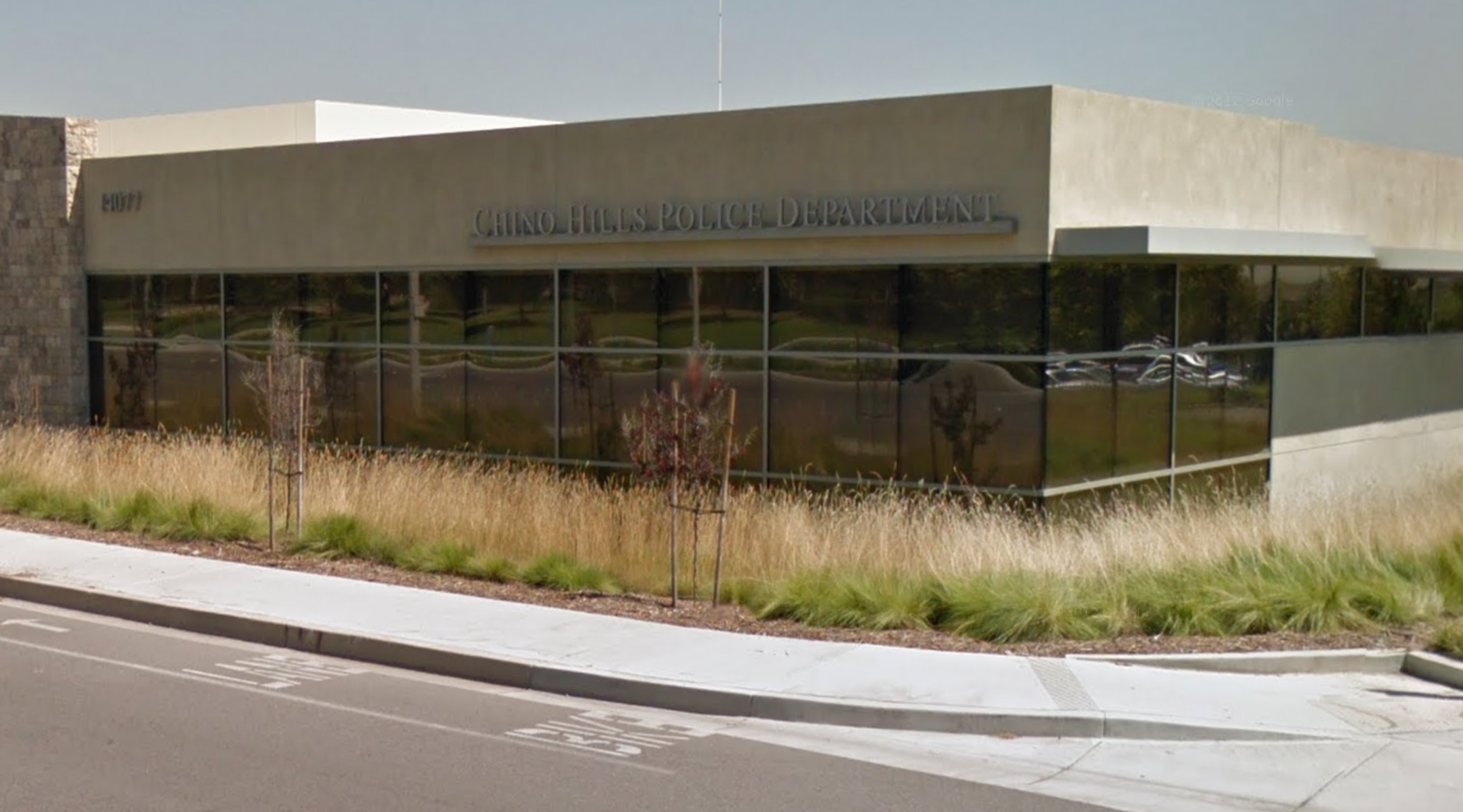 The Chino Police Department successfully concluded a DUI/driver’s license checkpoint during the early hours of Friday, February 7, 2014 resulting in nine arrests. Four subjects were arrested for DUI, three for DUI warrants, one for a domestic violence arrest warrant and one for resisting arrest. Twenty-three citations were also issued for various offenses including 15 unlicensed/suspended drivers.

The checkpoint was funded by the State of California Office of Traffic Safety through the National Highway Traffic Safety Administration and took place from approximately 8:00 p.m. Friday and continued into the early hours of Saturday morning in the 11900 block of Central Avenue.

The purpose of this type of checkpoint is to educate the public, arrest impaired drivers who are operating vehicles while under the influence of alcohol or drugs, cite unlicensed drivers and to reduce the number of victims killed or injured in alcohol-related collisions.