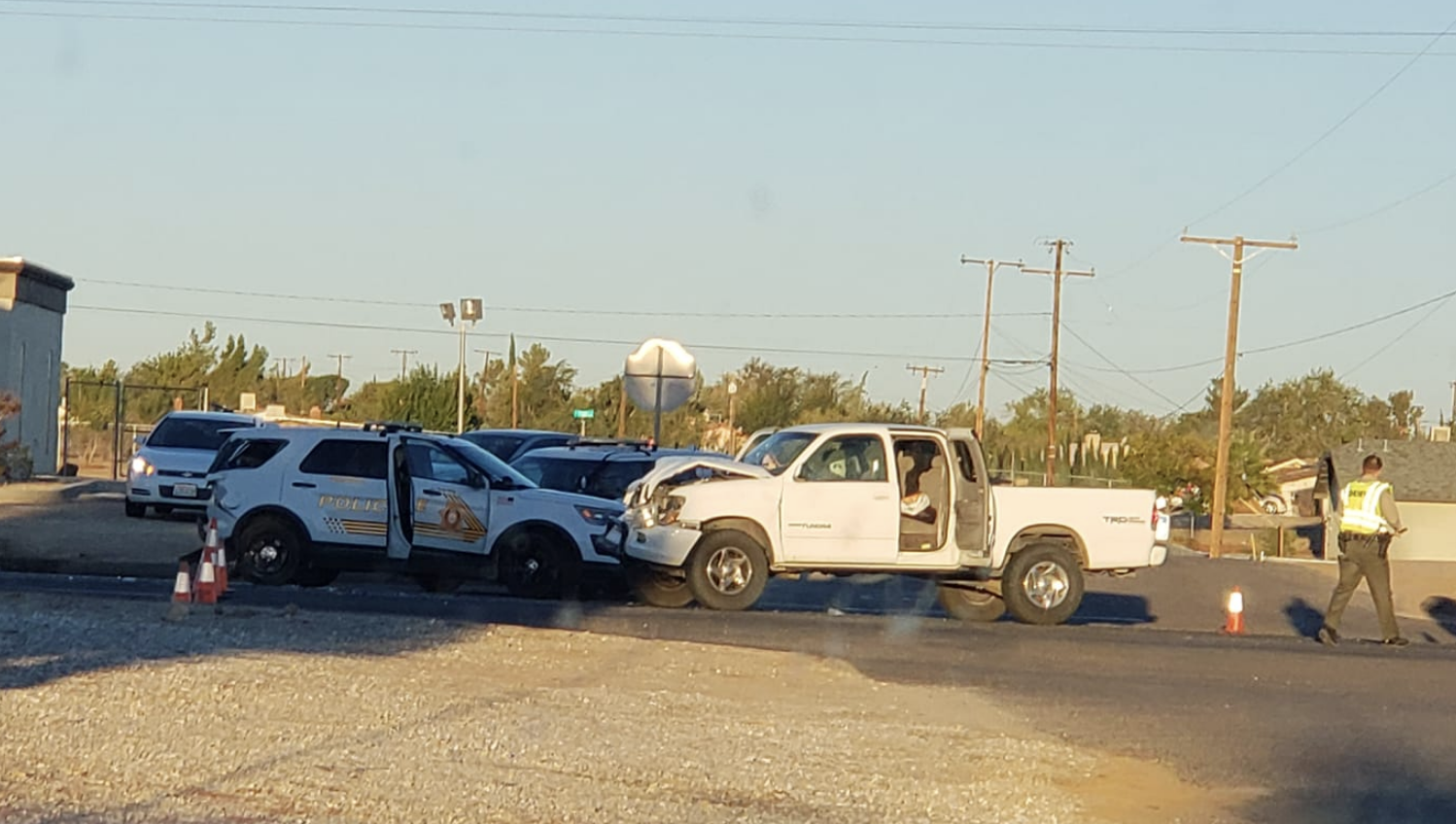 HESPERIA, Calif. (VVNG.com) — A 43-year-old man driving under the influence was arrested after he crashed into a parked sheriff’s patrol vehicle early Tuesday morning.

It happened at about 5:44 am, on October 16, 2018, at the intersection of Hesperia Road and Sycamore Street.

“Deputies had their emergency lights on and flares in the roadway to catch the attention of motorists traveling down Hesperia Road,” stated Moran.

“Westendorf did not follow instructions given to him by deputies and collided the front bumper of his Tundra into the rear bumper of the police unit,” stated Moran.

According to Moran, there was no one inside of the police unit as the deputy was outside directing traffic. “The deputy did have to jump out of the way in order to avoid both vehicles,” said Moran.

Westendorf was found to be under the influence of alcohol and was arrested. He suffered minor facial lacerations and was treated at a local hospital; after his treatment, he was booked into High Desert Detention Center for VC23152(a). 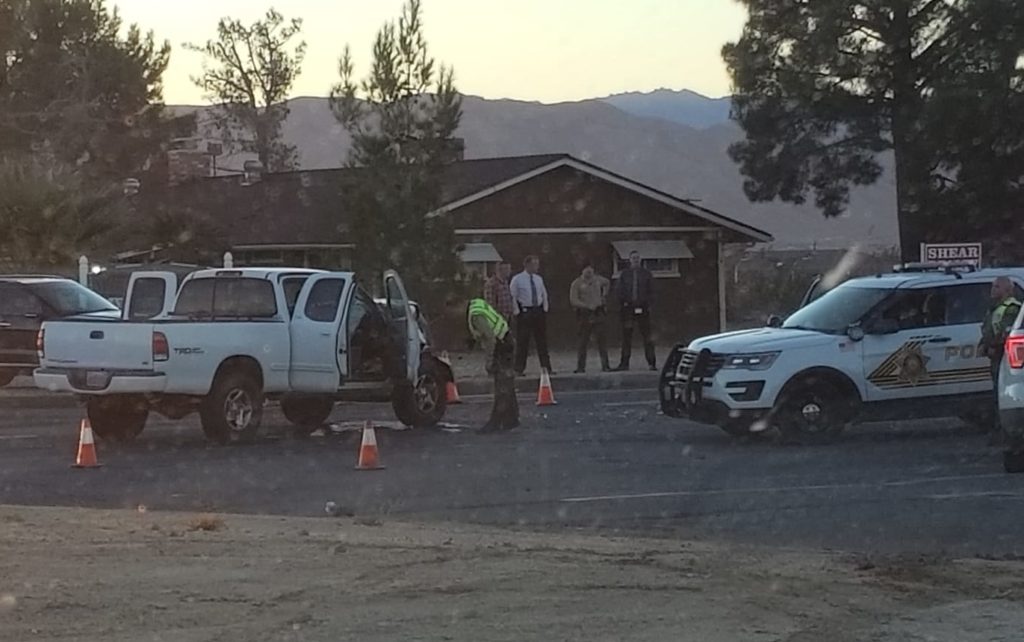 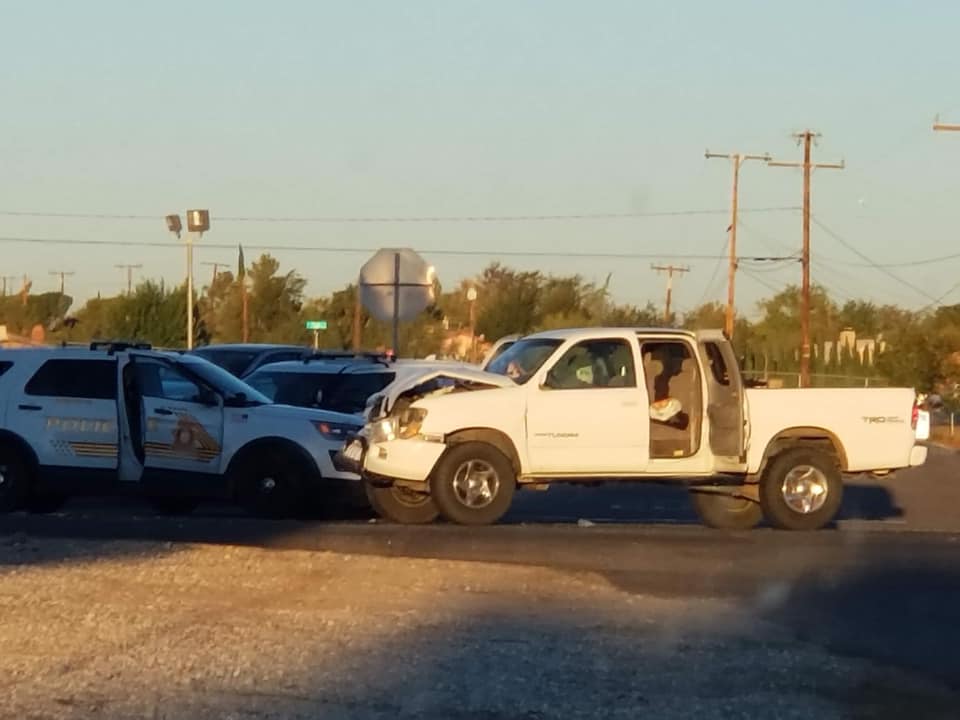