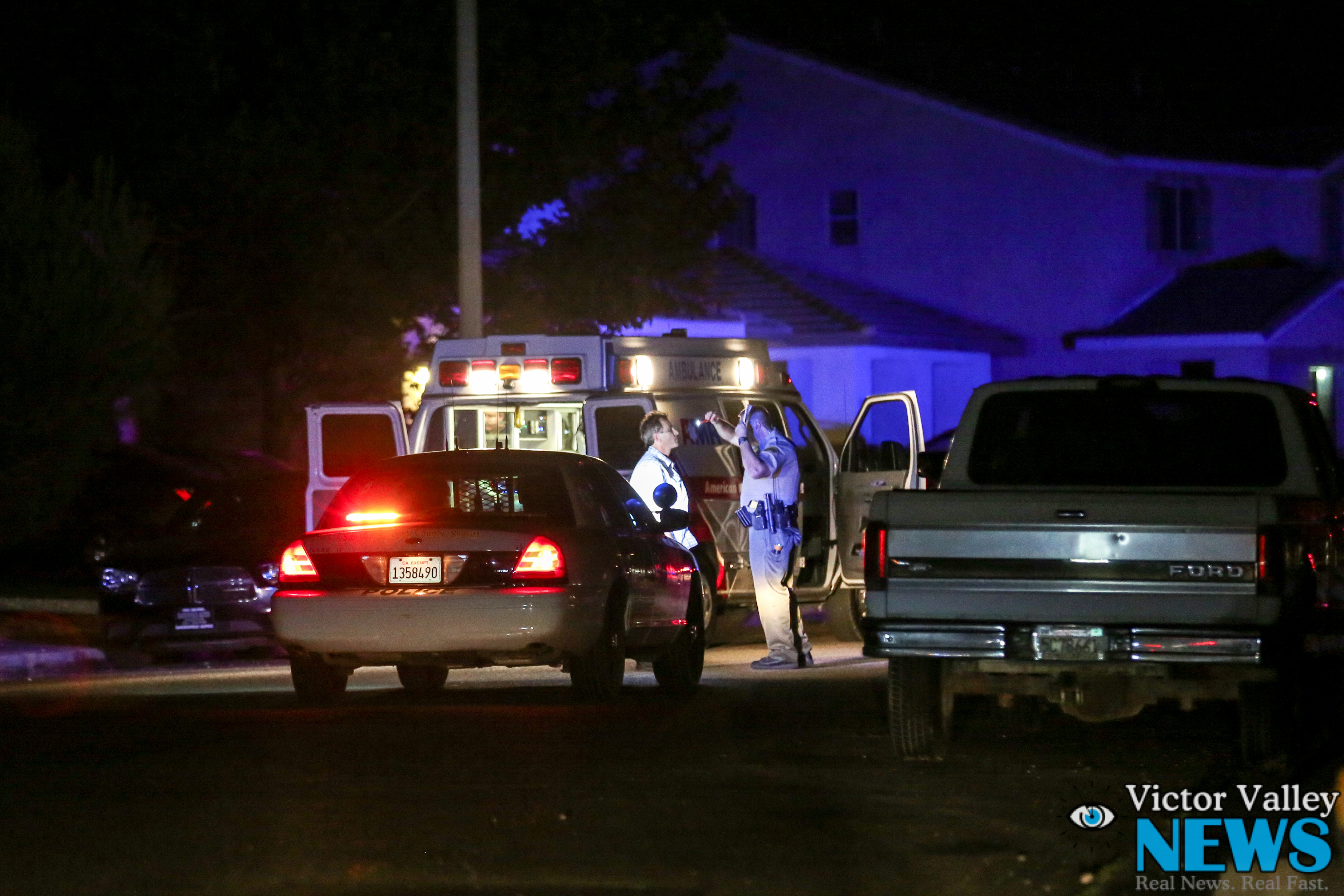 VICTORVILLE, Calif – A man was transported to a local hospital after he was struck by a vehicle on a residential street on Wednesday night.

On July 27th at 9:57 p.m. dispatch received a report of a vehicle versus a pedestrian on the 13000 block of Fern Pine Street in Victorville.

According to Sheriff’s spokeswoman Mara Rodriguez, a 34-year-old male, was getting an item out of his car when the suspect, 46-year-old Ray Batarse, of Victorville, drove toward the victim’s parked vehicle.

“The victim tried to get out-of-the-way but was struck by the vehicle,” stated Rodriguez.

AMR responded to the scene and transported the victim to Victor Valley Global Medical Center for the treatment of his injuries. His condition is not known at this time.

Batarse was found to be under the influence of prescription medication and was arrested. Batarse is currently being held at the Adelanto Detention Center in lieu of $100,000 bail. He’s scheduled to appear in a Victorville courtroom on Friday, July 29th.