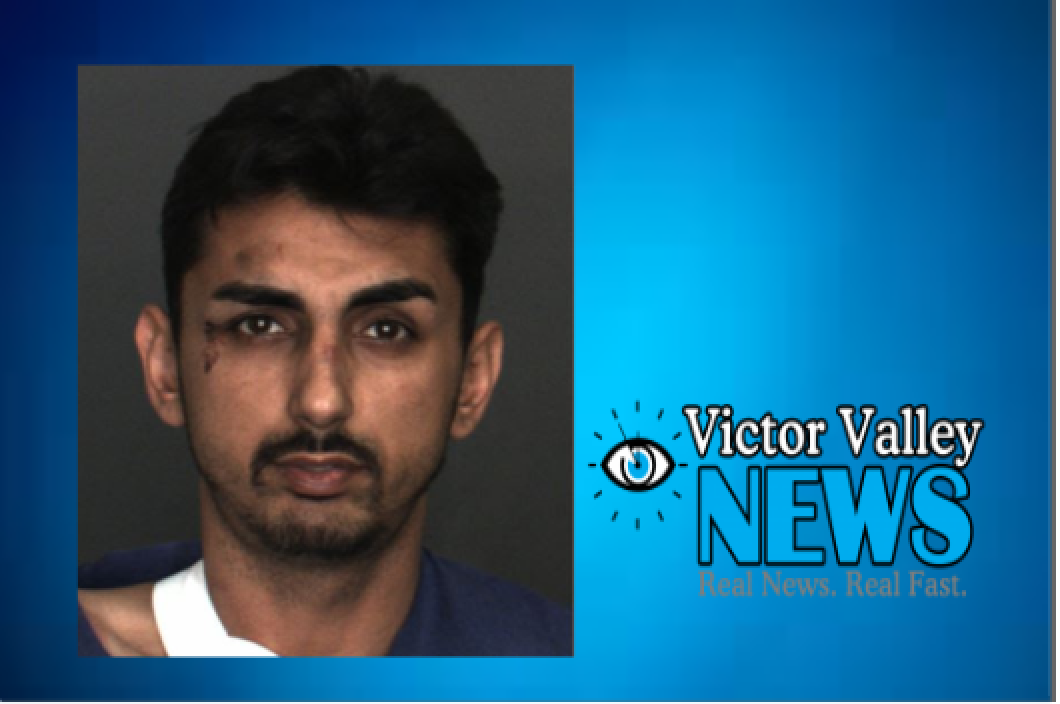 SAN BERNARDINO: (VVNG.com):  A Union City man charged with killing a CarMax salesman has been declared a fugitive.

Alex Demetro, 28, allegedly crashed a Corvette into a tree during a test drive Feb. 23 in Ontario. As a result of the impact, 43-year-old Warren Smale of Montclair, a CarMax employee, was taken to a hospital in critical condition. He was later pronounced dead as a result of his injuries.

Deputy District Attorney Jack Liu, who is assigned to the Office of Traffic Safety Unit (OTS), will prosecute this case. The case is currently under investigation by the Ontario Police Department. No further details will be released at this time.

If you have any information regarding the whereabouts of Alex Demetro, please contact Ontario Police Officer Brian Olivo at (909) 395-4646 or callers wishing to remain anonymous can dial We-Tip at (800) 78-CRIME.