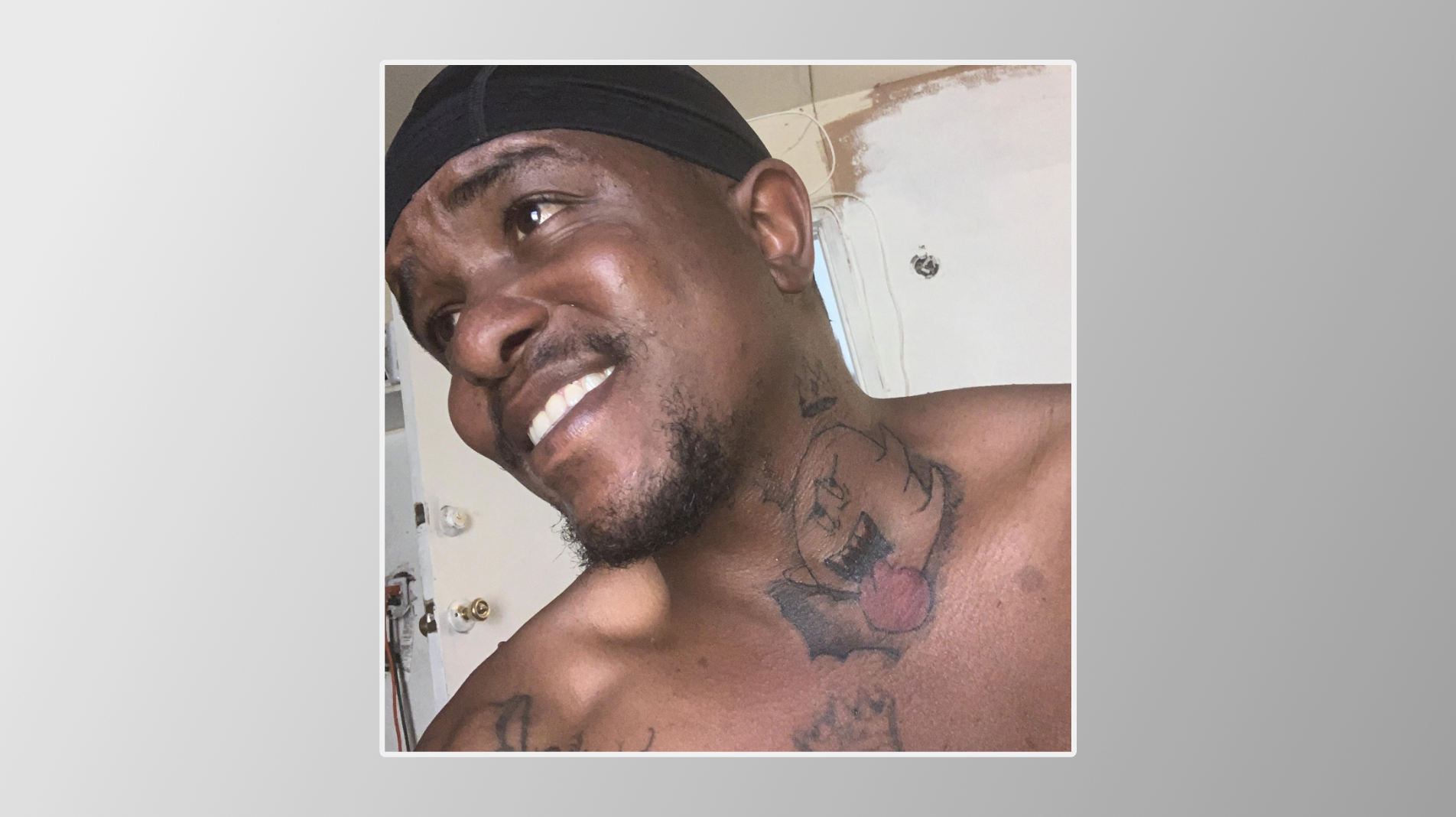 VICTORVILLE, Calif. (VVNG.com) – Malik Gamble, 27, was identified as the driver killed on the 15 Freeway in Victorville Sunday.

Gamble was pronounced deceased at the scene of the crash that occurred Sunday, Jan. 15, 2023, when, for reasons still under investigation, the maroon colored 2005 Lexus ES 330 lost control, crashing into the center divider of the northbound Interstate 15 Freeway near Mojave Drive.

As a result of the crash, Gamble was ejected onto the freeway and sustained fatal injuries, and was pronounced deceased by firefighters at the scene.

Nearly an hour prior to the incident, witnesses reported the vehicle driving erratically, cutting in and out of lanes as far back as Field Road, according to California Highway Patrol Incident Logs.

The San Bernardino County Coroner’s Office said Gamble was a resident of the City of San Bernardino, however, his social media account displayed his city of residency as Las Vegas, Nevada, and that he had attended Etiwanda High School in his adolescent years and graduated from Wilmer Amina Carter High School in 2014.

The online profile said he was from the City of San Bernardino prior to Las Vegas.

The 15 freeway was shut down as authorities investigated the crash, causing a severe backup on the freeway Sunday that extended for several miles.

This collision is still under investigation by the California Highway Patrol Victorville CHP office.

Anyone with information regarding this collision may contact the Victorville CHP office at (760) 241-1186.

Related Article: Fatal crash on I-15 in Victorville near Mojave Drive shuts down freeway