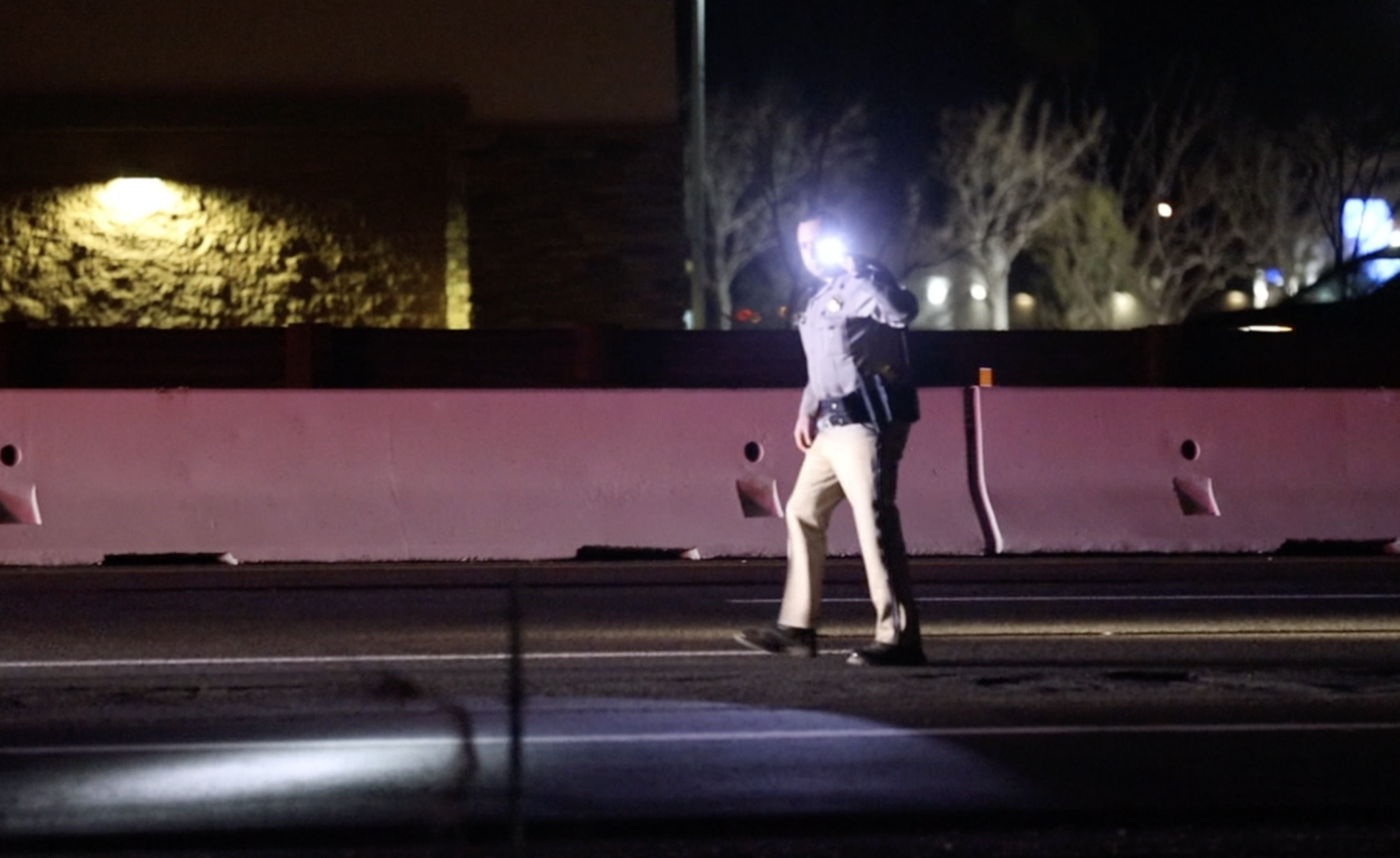 Unincorporated Barstow, Calif. (VVNG.com) – Authorities have yet to release the name of the driver killed in a solo-vehicle crash Sunday.

On December 4, 2022, at approximately 11:40 p.m., officers from the California Highway Patrol
Barstow Area were dispatched to a traffic crash with an ambulance responding, on Interstate 15 northbound, near milepost marker 15 SBD 174.00, in an unincorporated area of San Bernardino County, CHP officials said.

Upon arrival, it was determined the driver was operating a 2016 Hyundai Sonata on I-15 northbound, within the #3 lane at an unknown rate of speed, when for unknown reasons, when the driver allowed the Hyundai to veer to its right, CHP officials confirmed.

The vehicle traversed to the right shoulder, traveling up an ascending dirt embankment, where the Hyundai, occupied only by the driver, began to overturn, subsequently coming to rest partially within the #3 lane of I-15 northbound, authorities confirmed.

Emergency medical personnel responded to the scene and pronounced the driver deceased due to injuries sustained during the crash.

Alcohol and/or drugs are not considered to be contributing factors in this crash.

This crash is currently under investigation by the California Highway Patrol, Barstow Area.

If you have additional information regarding this crash, please contact the California Highway Patrol Barstow Area office at (760) 255-5900.