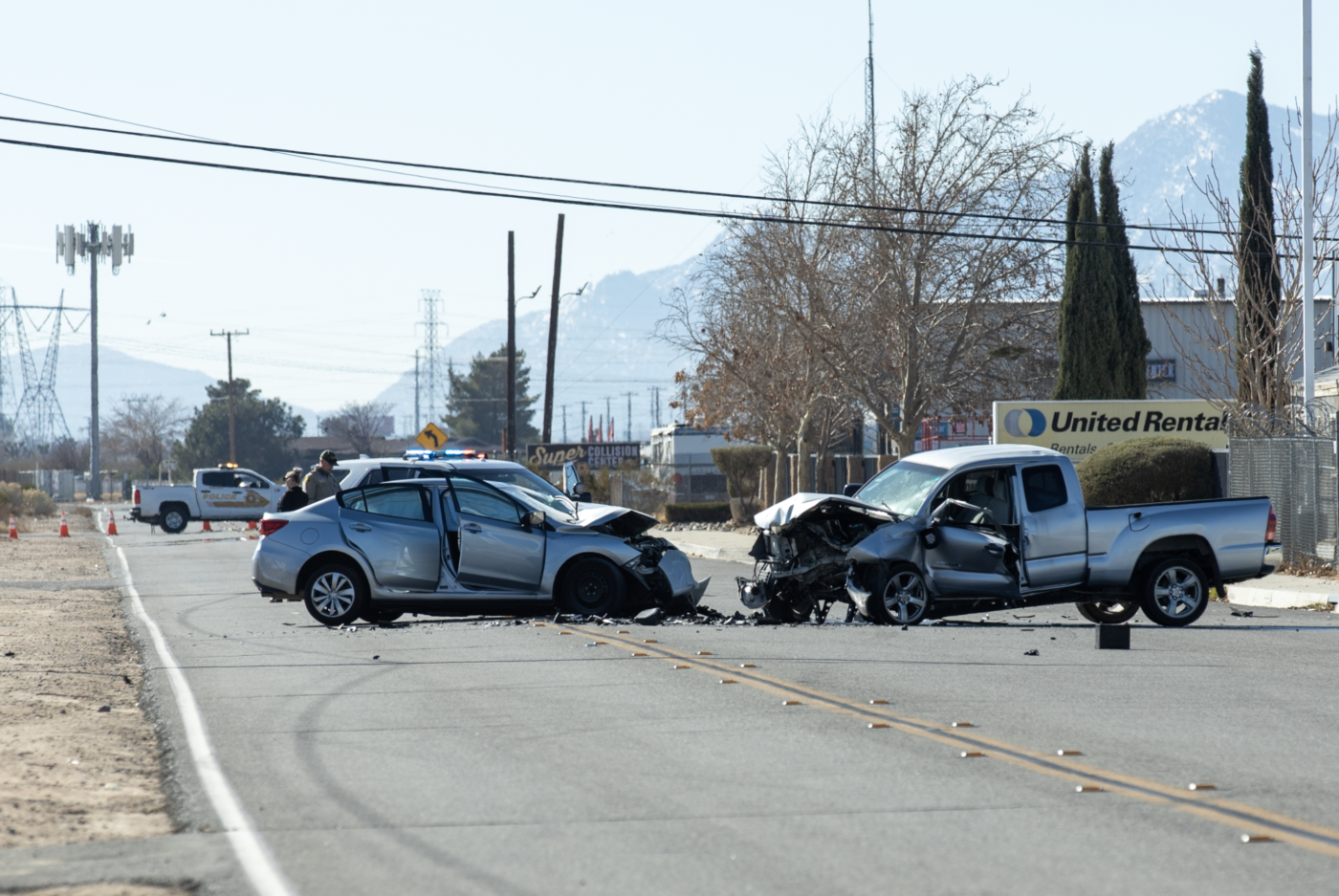 HESPERIA, Calif. (VVNG.com) — A male driver killed in a head-on crash in Hesperia was identified as 31-year-old Baykomious Elmagarisy.

On Monday, January 4, 2021, at 10:38 AM, deputy sheriffs, and paramedics responded to a traffic collision at Mariposa Road south of Sycamore Street.

Authorities said Elmagarisy was driving a Subaru Impreza and collided head-on with a Toyota Tacoma that was traveling southbound on Mariposa Road.

Despite life-saving measures, Elmagarisy was pronounced deceased at the scene. The 88-year-old male driver of the truck suffered major injuries and was transported to the hospital for further treatment.

According to a sheriff’s news release, preliminary evidence indicates Elmagarisy was driving northbound on Mariposa Road passing vehicles at a high rate of speed. “Witnesses stated the sedan attempted to pass another northbound vehicle by crossing into the southbound lane,” stated the release.

The collision remains under investigation and any witnesses are asked to contact Deputy E. Perez from the Hesperia Station 760-947-1500.