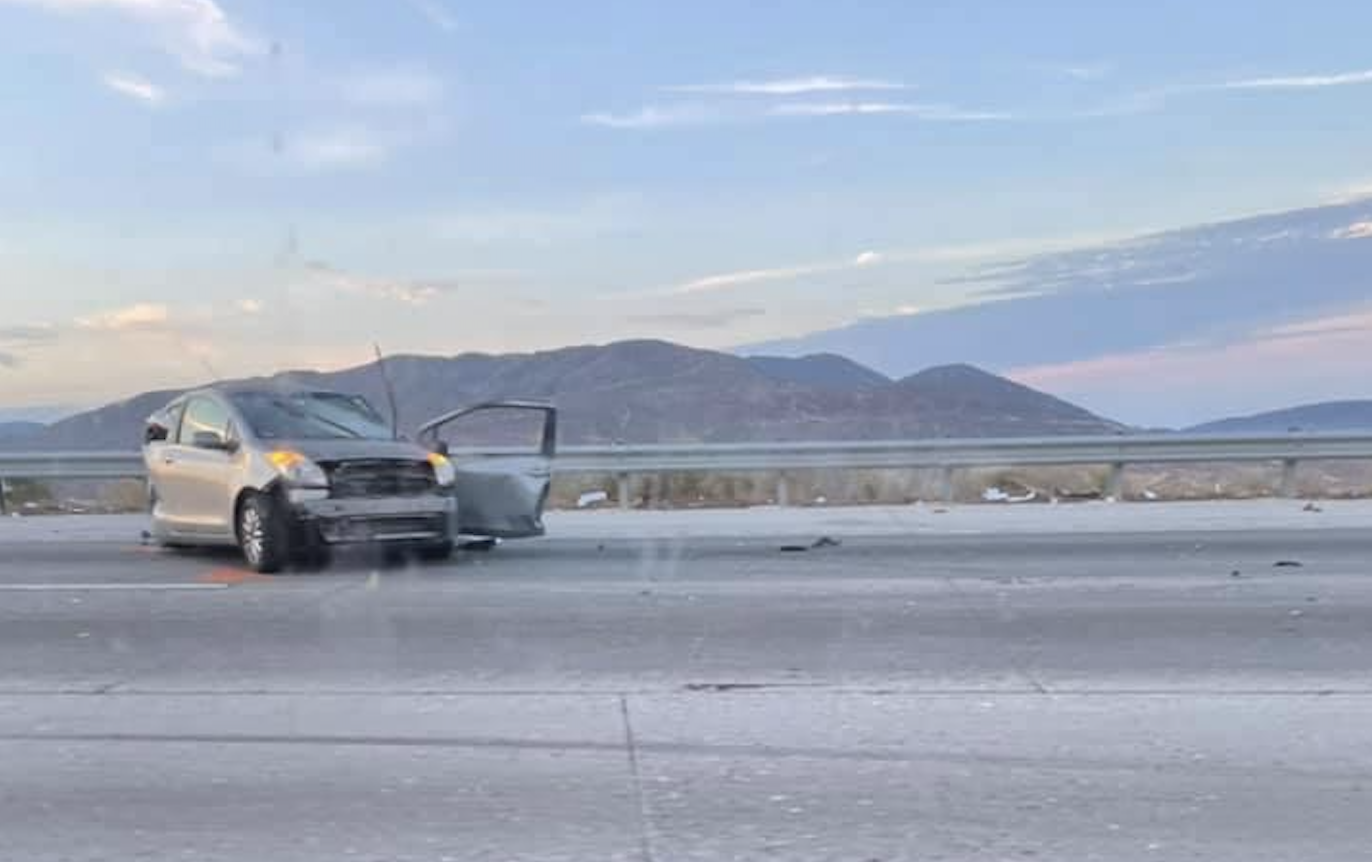 CAJON PASS, Calif. (VVNG.com) — A man killed in a rear-end crash on the I-15 in the Cajon Pass was identified as Phillip Laurence Rincon, 40, a resident of Rancho Cucamonga.

According to the California Highway Patrol incident logs, the collision occurred when the driver of a BMW rear-ended a Toyota sedan. The Toyota was at slow speeds and swerved into the reporting party’s vehicle and was unable to avoid the collision.

The rear-end collision caused major damage to the back of the Toyota and caused the vehicle to face sideways on the freeway.

San Bernardino County Fire responded to the scene and pronounced one Rincon deceased at the scene. The driver of the BMW was transported by ground ambulance with unknown injuries.

The California Highway Patrol San Bernardino Office is handling the investigation into the collision.

Previously convicted felon found with 22 firearms in a Victorville home