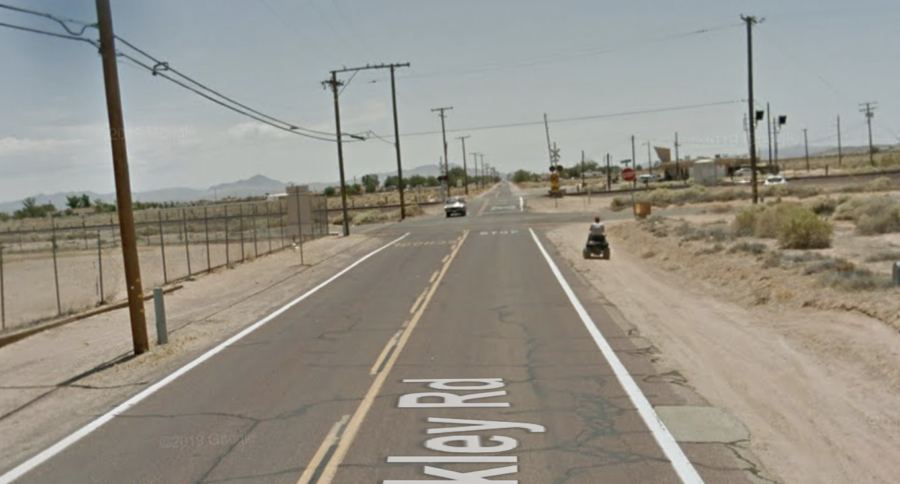 HINKLEY, Calif. (VVNG.com) — A driver is dead and his passenger is fighting for her life following a rollover crash in Hinkley.

Officers from the California Highway Patrol said a 40-year-old man from Brisbane, CA was driving a 2003 BMW sedan southbound on Hinkley Road, north of Santa Fe Avenue, at an unknown speed.

“For reasons still under investigation, the driver allowed the vehicle to veer to the left, crossing the northbound lane of Hinkley Rd. where it entered the east dirt shoulder. The vehicle continued into the open desert terrain where it overturned,” stated CHP officials.

According to the news release, neither of the occupants were properly restrained during the collision. The male was ejected and pronounced deceased at the scene. The female sustained major injuries and was transported by Mercy Air to Antelope Valley Hospital.

CHP officials said alcohol and/or drugs are suspected to be a contributing factor in this collision.

Related Topics:43 year oldCHPHesperiahinkleykilled
Up Next